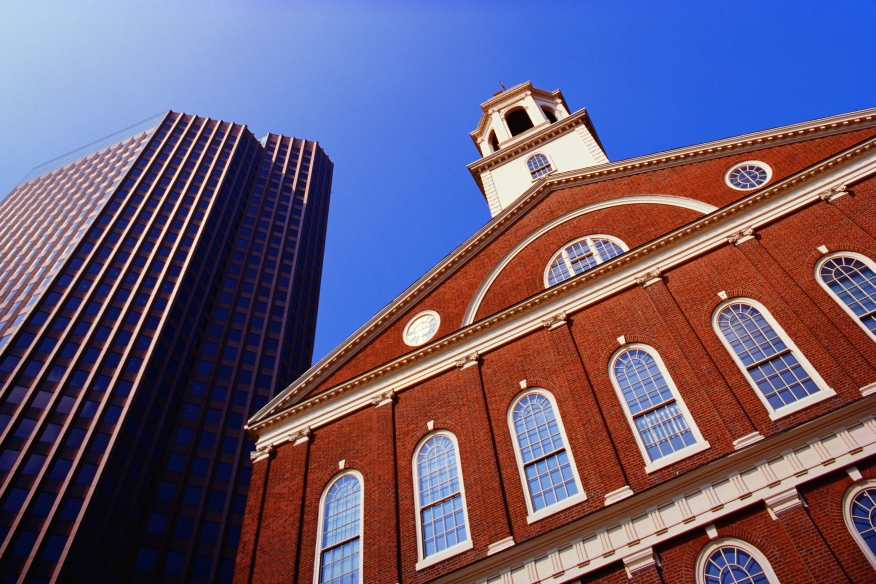 Two new studies paint highly dissimilar pictures of Boston’s real estate market: One that is facing a crisis in residential opportunities and one that faces a potential billion-dollar influx for commercial real estate construction.

On the residential side, a new study by the Dukakis Center for Urban and Regional Policy at Northeastern University is forecasting a significant housing shortage for the city’s Millennials and senior citizens. According to a Boston Globe report, younger workers are seeing a large percentage of their incomes on rent. The average rent in Boston is now at a record high of $1,857 a month, with more than one-quarter of all renters paying half their salaries to cover rental costs.

At the other end of the age spectrum, things are equally problematic. Within the next 15 years, the number of Boston-area households headed by somebody 65 or older is expected to increase by 282,000, but the availability of either condos or rental units for this growing demographic group is far below the projected needs.

“Between the combination of the Millennials who are staying and growing and the seniors who are becoming a larger part of the Boston-area demographic we need more housing,” said Barry Bluestone, director of the Dukakis Center.

If the residential real estate picture looks gloomy, the commercial real estate picture might be considerably sunnier, thanks to Boston’s position as the U.S. candidate for the 2024 Summer Olympics. A new study by the University of Massachusetts forecasts that Boston could see $5 billion in new spending if the city wins the rights to the quadrennial sports event.

According to a Reuters report, the University’s study predicts $2.1 billion in new construction spending during the six years leading up to the 2024 Olympics, along with $2.9 billion in money related to its operations and $300 million in tourism revenue while the games are underway. And while the Olympics have been notorious in saddling its host cities with expensive overruns, Boston’s municipal government is promising to keep costs down—Mayor Marty Walsh insisted that no taxpayer funds will be used to finance the games, and existing structures across the region would be used to host the various events.

"In some international places, hosting the Olympics has almost become a way to demonstrate the power of a country and they have focused on building an incredible amount of new infrastructure," said Dan Hodge, an author of the study. "Boston's proposal is more restrained."

The International Olympic Committee will decide the host city for the 2024 event next year. At the moment, Boston is in formal competition with Rome and Hamburg for the hosting honors. Other cities that have expressed interest in hosting the games but have not made a formal application for consideration include Paris, Kiev, St. Petersburg, Nairobi and Doha.