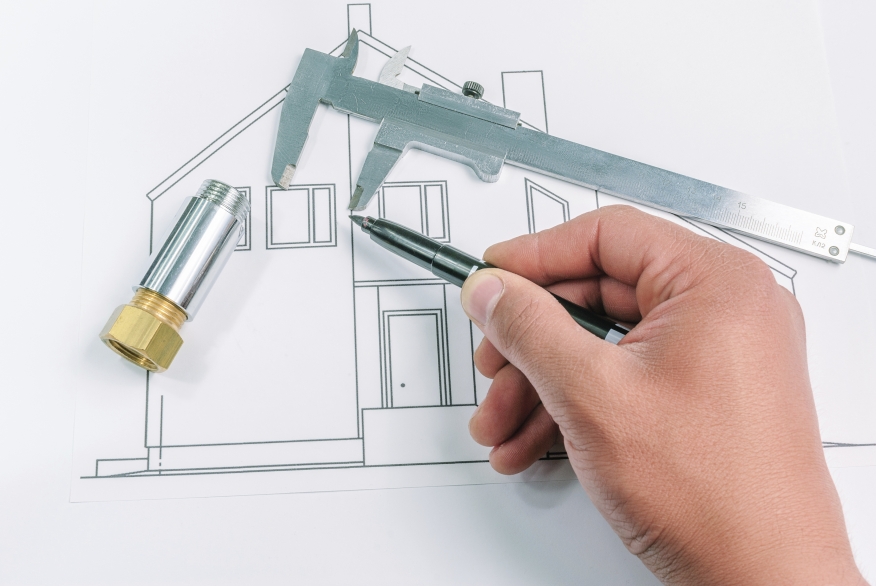 An effort to redefine the parameters placed on manufactured housing loans has been derided by a member of the Consumer Financial Protection Bureau’s (CFPB) Consumer Advisory Board as being a misguided effort that will lead to predatory lending.

Adam Levitin, a professor of law at the Georgetown University, submitted testimony this week to the House Financial Services Committee that challenged the goals of HR 650, “The Preserving Access to Manufactured Housing Act of 2015,” which was submitted last month by a bipartisan group of legislators. Similar legislation was put forth in the Senate last week, also from a bipartisan group of lawmakers. HR 650 changes the federal classification of the small-balance loans that are typical of manufactured housing as being high-cost loans and the bureau’s definition of manufactured home retailers and salespersons as loan originators.

From the tone of his testimony, Levitin suggested that the CFPB will not be a passive observer to any changes relating to manufactured housing loans.

“The Preserving Access to Manufactured Housing Act of 2015, HR 650, would raise the APR and points-and fees triggers for the application of the Home Ownership and Equity Protection Act (HOEPA) for manufactured housing loans,” he said. “HR 650 would also exempt manufactured housing retailers from the HOEPA definition of ‘mortgage originators.’ HR 650 would not expand access to sustainable credit; it would instead encourage predatory lending. Under HR 650, HOEPA protections would not kick in for manufactured housing loans in the current lending environment unless interest rates were around 14 percent. In contrast, the going-rate for a traditional real estate mortgage loan is around 4 percent.

Last September, the CFPB issued a report finding that 68 percent of all manufactured-housing purchase loans originated in 2012 fell into the category of “higher-priced mortgage loans,” compared with only three percent of site-built home loans. The Bureau also found that two out of three manufactured-home owners were eligible for mortgages finance with more expensive personal property loans instead of home loans, but that personal property loan borrowers had fewer consumer protections than mortgage borrowers.

While CFPB Director Richard Cordray issued a statement that the Bureau was “committed to ensuring that consumers have access to responsible credit in the manufactured housing market,” he has yet to endorse the solutions offered in HR 650.