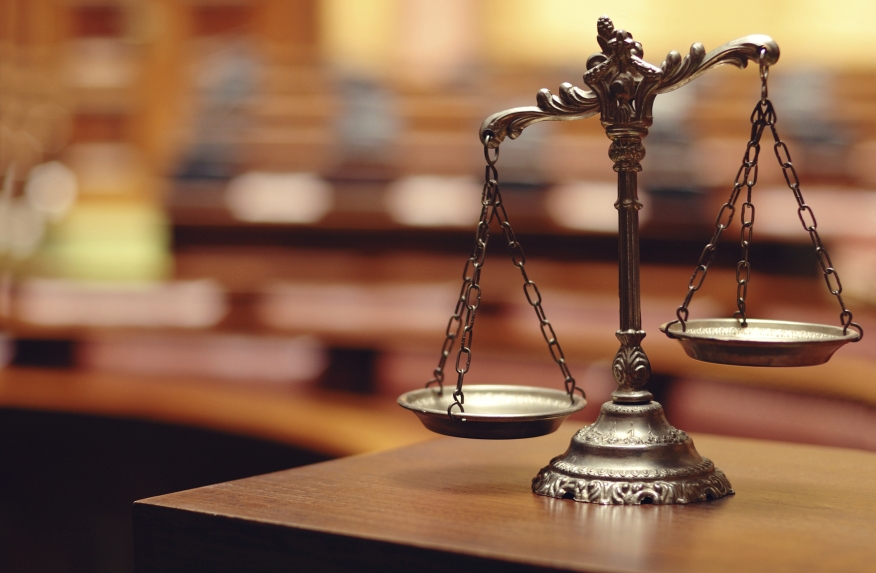 The National Credit Union Administration Board (NCUA) has filed lawsuit in federal court against HSBC Bank USA, charging the financial institution with negligence of its trustee duties on 37 residential mortgage-backed securities (RMBS) trusts that were purchased by five corporate credit unions that later failed.

The five credit unions—U.S Central, WesCorp, Members United, Southwest and Constitution—purchased nearly $2 billion in RMBS issued from the trusts between 2004 and 2007. The securities suffered a significant loss of value lost value, which the NCUA claims was a contributing factor in the financial institutions’ demise.

NCUA accuses HSBC, as the trustee, of failing to exercise its “contractual, statutory, and common law duties to protect the interests of certificate holders.” The regulator also charges HSBC with knowing about the defects in the underlying mortgages within the RMBS trusts and not acting accordingly to share its knowledge with all stakeholders in the transaction.

“As with the other trustees we have sued, HSBC failed to live up to its obligations under federal and state law, and we want the bank held accountable,” said NCUA Board Chairwoman Debbie Matz. “As our complaint states, instead of protecting the trusts and the certificate holders, HSBC sat by as the trusts wasted away. This failure caused significant harm to trust beneficiaries, including the corporate credit unions and ultimately consumer credit unions.”

The NCUA added that the damages it seeks will be determined during a trial.