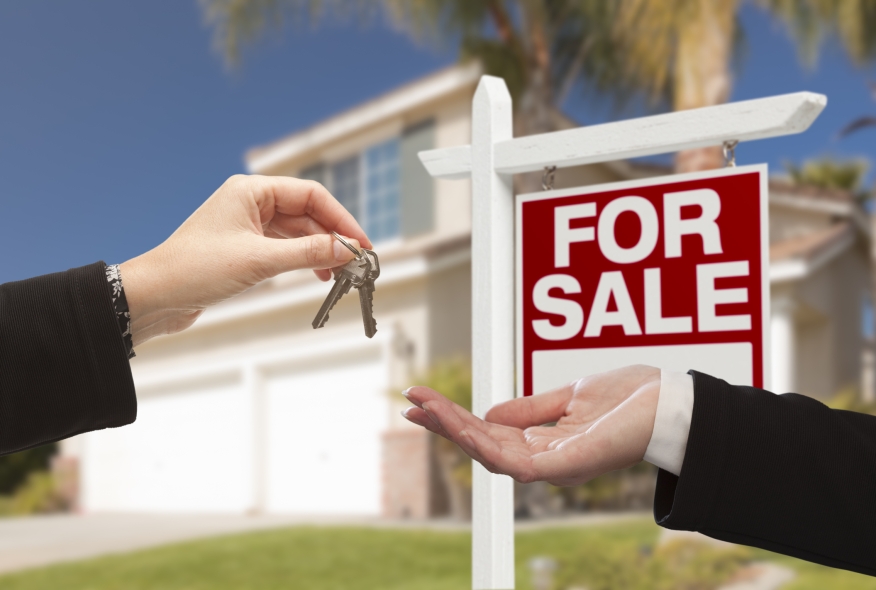 After visiting 2015 highs just a few weeks ago, rates on the most popular types of mortgages headed closer to 2015 lows, according to HSH.com's Weekly Mortgage Rates Radar. The average rate for conforming 30-year fixed-rate mortgages fell by nine basis points (0.09 percent) to 3.80 percent. Conforming 5/1 Hybrid ARM rates decreased by seven basis points, closing the Wednesday-to-Tuesday wraparound weekly survey at an average of 3.03 percent.

"At the close of last week's meeting, the Federal Reserve made it pretty clear that it will be raising short-term interest rates this year," said Keith Gumbinger, vice president of HSH.com. "However, Federal Open Market Committee (FOMC) members also updated their outlooks for interest rates in 2015 and beyond, and the general consensus is that rates will not move up as quickly or as far as was expected just a few months ago."

"Even though the Fed hasn't yet gotten to the point of ‘liftoff’ for interest rates, its ‘forward guidance’ about the path for rates suggests that interest rates will be lower for a longer period of time," said Gumbinger. "At least for now, financial markets have relaxed their expectations for the timing and pace of the Fed's rate-raising campaign, and mortgage rates slipped backward. That said, interest rates have become more erratic this year, with volatility in both upward and downward directions, and this is likely to continue to be the case. Consumers would do well to lock in rather than float rates in this environment."

Average mortgage rates and points for conforming residential mortgages for the week ending March 24, according to HSH.com:

Average mortgage rates and points for conforming residential mortgages for the previous week ending March 17 were, according to HSH.com: