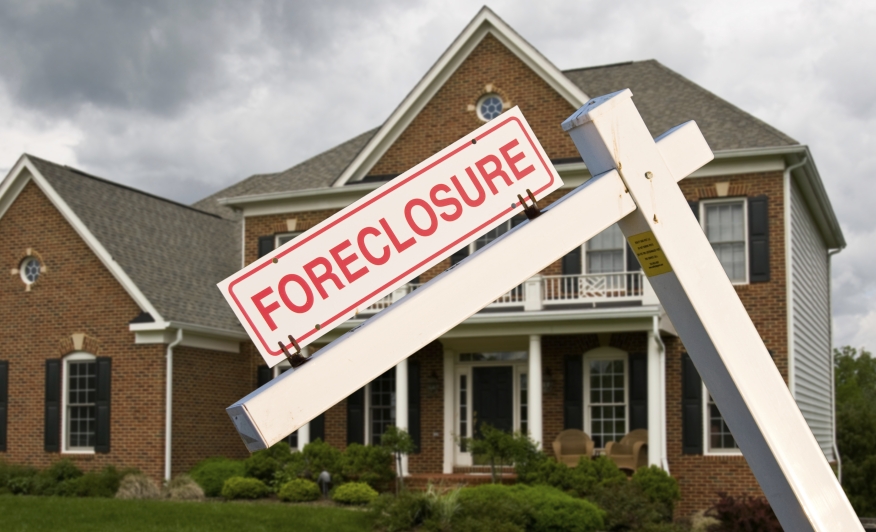 The Federal Housing Finance Agency (FHFA) has reported in its Foreclosure Prevention Report​ that Fannie Mae and Freddie Mac jointly completed nearly 65,900 foreclosure prevention actions in the fourth quarter of 2014, bringing the total foreclosure prevention actions to more than 3.4 million since the start of the conservatorships in September 2008. These measures have helped nearly 2.8 million borrowers stay in their homes, including 1.8 million who received permanent loan modifications.

​Other foreclosure prevention data for Fannie Mae and Freddie Mac noted in the quarterly report include:

►The number of 60-plus day delinquent loans declined another three percent during the quarter to the lowest level since the start of conservatorships;

►The serious delinquency rate of Fannie Mae and Freddie Mac loans fell to 1.9 percent at the end of the fourth quarter;

►Approximately 33 percent of all permanent loan modifications helped to reduce homeowners' monthly payments by over 30 percent in the fourth quarter;

There were 10,800 short sales and deeds-in-lieu completed in the fourth quarter, bringing the total to approximately 605,000 since the start of the conservatorships. ​