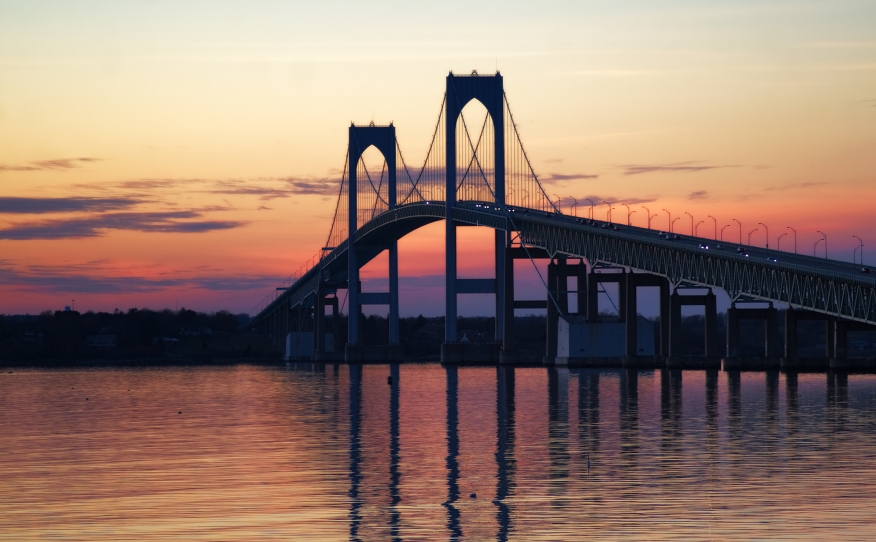 An effort by Rhode Island Gov. Gina Raimondo's to create the so-called “Taylor Swift Tax” on second homes valued at more than $1 million and whose owners primarily live out of state is creating a backlash across the state.

Raimondo introduced the concept of the tax in her new budget proposal that is now before the state legislature. The governor claimed the tax will raise $12 million and can be used “to fund important priorities while limiting the impact to a relatively small number of wealthy taxpayers.”

But questions on its value are being raised at multiple corners of the Ocean State. 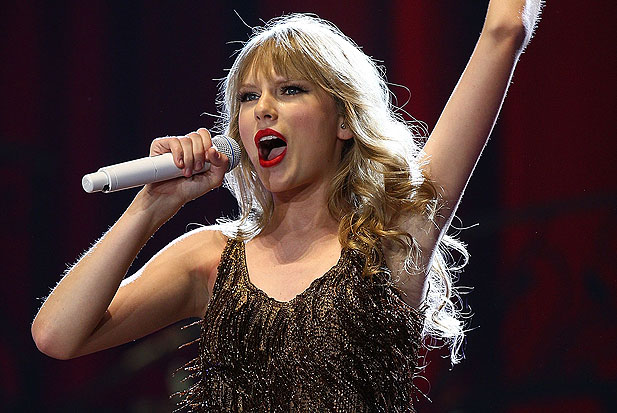 The Newport City Council passed a resolution that urged state legislators to reject the governor’s proposal. According to an Associated Press report, Marco T. Camacho, the council’s vice chairman, derided the proposal as "nothing more than a money grab by the state," while Newport Mayor Jeanne-Marie Napolitano said the tax will mostly impact the financial well-being of Rhode Island’s Newport and South Counties and she has "a problem with that."

The Rhode Island Association of Realtors also came out against the proposal. The real estate group noted that while the tax has been nicknamed after singer Taylor Swift because she owns a beachfront mansion in Westerly, it will effect more than high-profile superstars.

“As proposed, this new statewide tax will apply to any non-owner occupied residential real estate with an assessed value of $1 million or more—land or buildings, including 2-5 unit, multi-family rentals, estates, seasonal and beach property, residential condominiums, time-shared condominiums, dockominiums, mobile homes and vacant residential land,” the real estate group stated. “Once the door to a statewide property tax is opened, it could be expanded at any time to include properties valued at less than $1 million and/or owner occupied properties. At a minimum, this proposed statewide tax would undermine our housing recovery and hurt our efforts to restore our economy by driving away many out-of-state homeowners that currently pay Rhode Island property taxes but use little of our municipal resources. Their exodus could lower real estate values and eliminate jobs.”

The editorial board of The Providence Journal, the state’s largest newspaper, was also skeptical, hinting that Raimondo is seeking to realign how tax revenue is collected.

“There are many reasons middle-class Rhode Islanders are concerned about this,” said the newspaper in an editorial. “Property taxes have been the province of local governments, their means of funding their operations. If the state were to grab a piece of that action, that would shift power to the state, and make it harder for property owners to control their fate through local elections. The State House would now have a say. What effect would such double taxation have? Would communities have less ability to raise property taxes to fund their basic operations?

Given that Rhode Island already has some of America’s most brutal property taxes (the fourth worst, according to the Tax Foundation), is this the place to hike taxes?”

Russell Moore, a columnist for the GoLocalProv.com Web site, accused the governor of using the proposed tax and its connection to the high-profile entertainer to divert attention from other issues of greater importance to the cash-strapped state.

“If we're all talking about the new tax that our favorite starlet will be forced to pay, we're not talking about the debt restructuring deal that will be the largest refinancing deal in the history of the state government,” he stated. “That debt restructuring will save money in the short term, but might cost us more over the long run if it adds years of payment to our debt.”

As for Taylor Swift, she has made no public comment on this brouhaha carrying her name. But Justin Katz, research director of the R.I. Center for Freedom & Prosperity, figured out that the superstar’s contribution to the state’s tax coffers would be minimal, at best.

“A few years ago, Swift purchased a $17 million mansion on the Ocean State’s coast, which means the governor is looking to cull around $43,000 from the starlet’s fortune,” Katz noted.