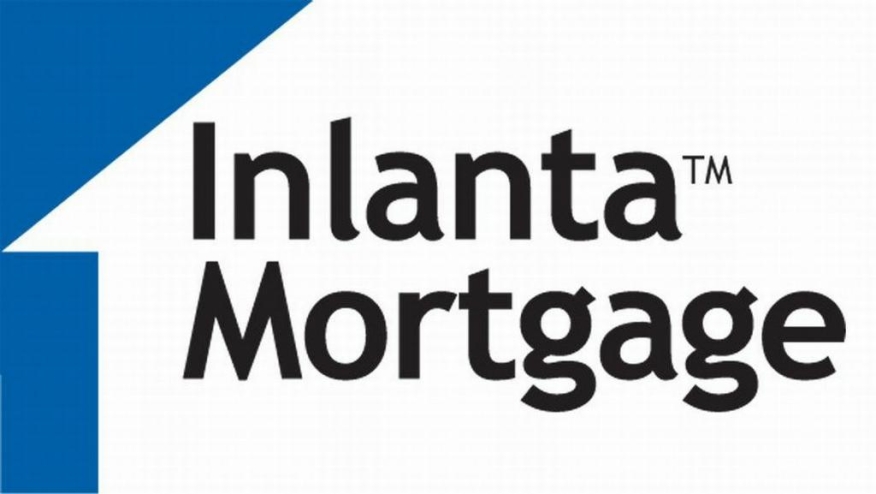 Inlanta Mortgage’s continued growth, coupled with the increased activity of the spring homebuying season, has paved the way for the company to welcome several dozen new team members since the beginning of 2015. New hires include loan officers, underwriters, processors and various administrative assistants.

“While Inlanta Mortgage continues to experience growth through expansion, the spring homebuying season and reasonable mortgage rates have prompted our corporate office and branch office to further expand their teams to accommodate the increase in business," said Inlanta Mortgage Director of Human Resources Jan Priem. "Service is paramount at Inlanta and we must grow our team to maintain the service levels our customers and partners have come to expect from Inlanta.”