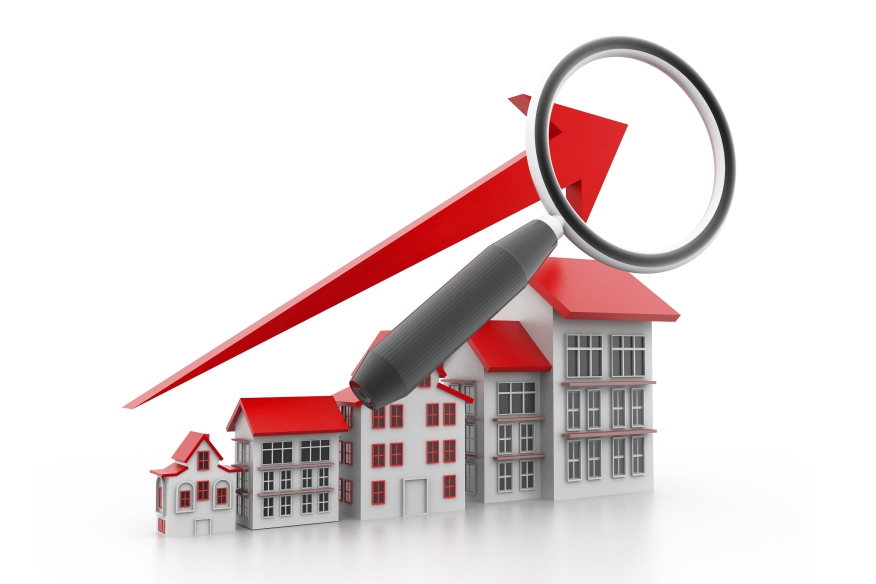 The latest housing-related data finds upward movement in terms of the depth of available mortgage credit and the pricing potential of residential property.

“A number of factors contributed to a loosening of credit in March: Freddie Mac’s introduction of their 97 percent LTV program, additional loosening of parameters on jumbo loan programs, an increase in offerings of cash-out refinance loans, and continued expansion of the FHA streamline refinance and VA Interest Rate Reduction Refinance Loan (IRRRL) programs,” said Fratantoni. “As a result of these changes, all four component indexes of the MCAI increased last month: jumbo, conforming, conventional, and government. Although credit remains tight by historical standards, this increase in availability, coupled with low rates and job market strength, should lead to stronger home purchase activity this spring.” 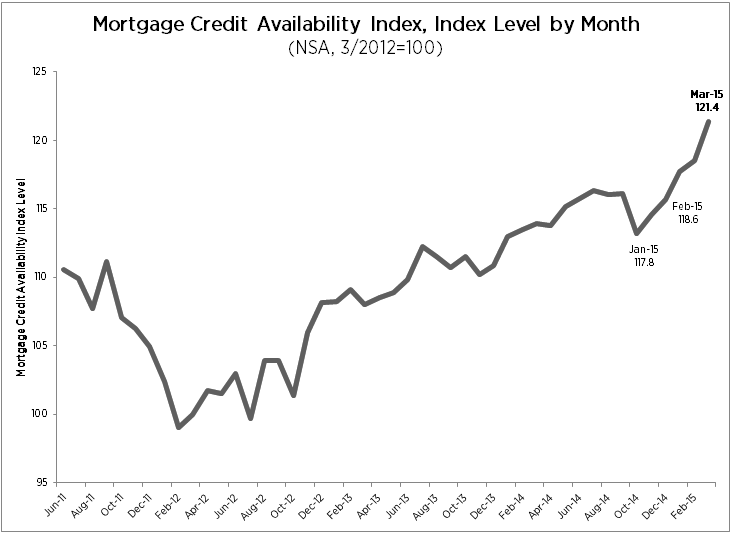 According to CoreLogic, 26 states and the District of Columbia were at or within 10 percent of their peak prices. Six states reached home price highs that broke records for the 39-year-old HPI: Colorado (up 9.8 percent), New York (8.2 percent), North Dakota (7.7 percent), Texas (8.5 percent), Wyoming (8.4 percent) and Oklahoma (5.2 percent),

“This is the hottest home price appreciation prior to the spring selling season in nine years,” said Anand Nallathambi, president and CEO of CoreLogic. “Assuming a benign interest rate environment and continued strong consumer confidence, we expect home prices to rise by an additional five percent over the next 12 months.” 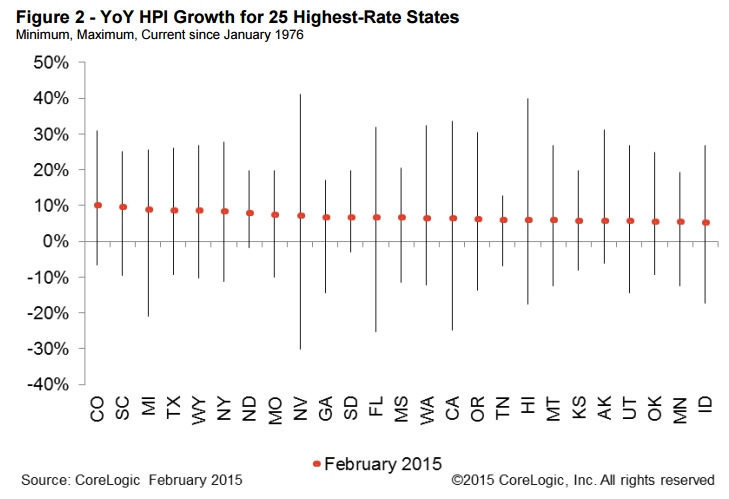