Credit Union Records $1B in Mortgage Closing in March 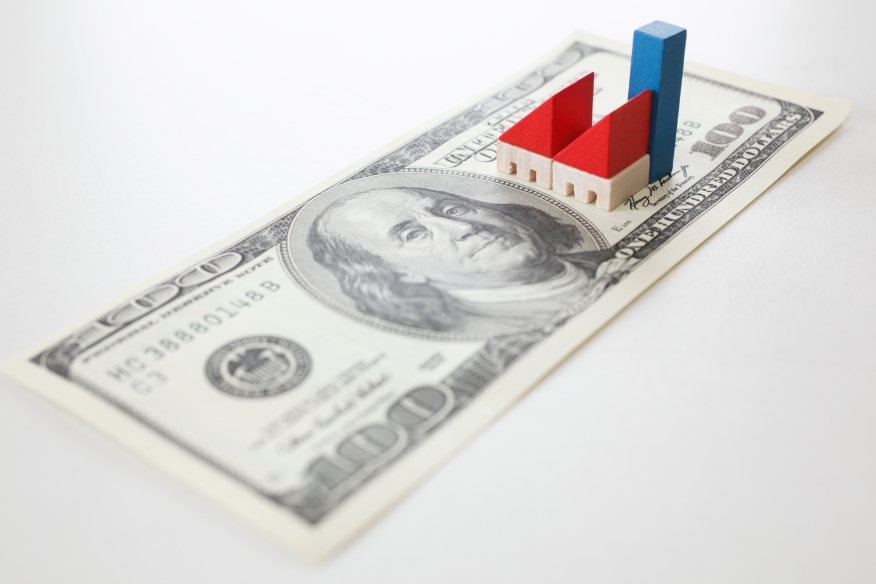 The world’s largest credit union, Navy Federal Credit Union, has broken an internal mortgage origination record with more than $1 billion in mortgage closings during March. Navy Federal credited much of its origination success on a demographic bloc that has eluded many lenders.

“We're unique in that over 50 percent of our purchase volume comes from first-time buyers,” said Katie Miller, Navy Federal's vice president of mortgage lending. “Our goal is to bring awareness and opportunity to these young members.”

Navy Federal stated that it made more than $2.5 billion in mortgage funds available to its members during the first quarter of this year. Admittedly, the Vienna, Va.-based institution is not your typical credit union: It boasts $64 billion in assets and 263 branches that serve five million members that encompass all Department of Defense and Coast Guard personnel, including those on active duty, the related civilian and contractor workforce and their families.