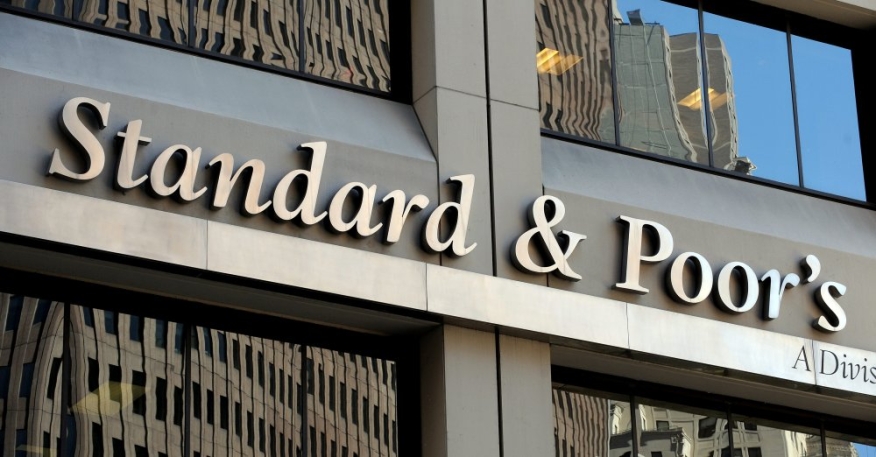 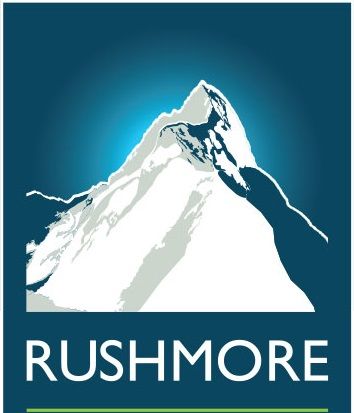 Rushmore Loan Management Services LLC has announced that Standard & Poor’s (S&P) raised its special servicer rating for Rushmore from "Average" to "Above Average" in the second annual review of the platform. They also affirmed an Average ranking as a residential primary servicer. Additionally, Rushmore recently received its first platform review from Fitch with a favorable rating of RPS3 and RSS3 for primary and special servicing. Rushmore also announced that it will begin servicing an additional $260 million in mortgage assets in its San Juan, Puerto Rico-based branch, bringing the total assets serviced in Puerto Rico to approximately $1 billion.

In its first annual review by Fitch, the Company was cited and assigned RPS3 and RSS3 Fitch ratings for primary and special residential mortgage-servicer with a stable outlook. The Fitch report noted Rushmore’s “high-touch” servicing model as a key strength for the mortgage servicer. Fitch specifically called attention to the role of Rushmore's experienced account resolution specialists. The company's process enables these staff members to serve as single points of contact for mortgage holders.

“These ratings reflect Rushmore’s commitment to excellence in the mortgage-servicing industry,” said Rushmore CEO Terry Smith. “I find it significant that these ratings note the important role of our dedicated staff as a key to our success—a well-deserved recognition.”

Additionally, Rushmore will begin servicing a new pool in excess of $260 million of non-performing loans purchased in a joint venture by a group of investors. Roosevelt Management Company LLC, the parent company of Rushmore, acts as investment advisor and asset manager on behalf of the joint venture, while Rushmore will service the Puerto Rico assets primarily in their San Juan platform.

“Opening our operations in San Juan has been an important component of Rushmore’s strategic growth plan, of which we are very proud,” said Smith. “We are committed to developing our on-island capabilities and continue to look for opportunities to invest in and service residential loans in Puerto Rico.”