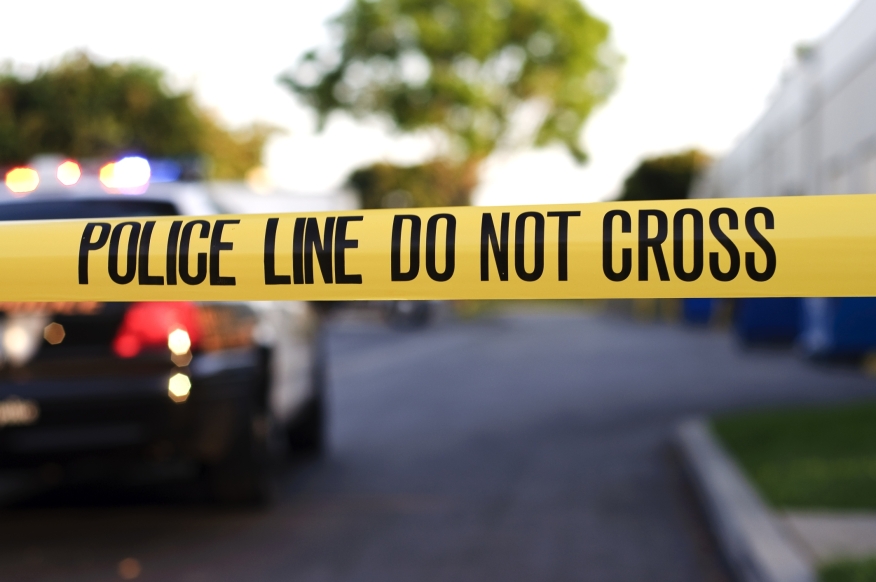 It is appears that life below the Mason-Dixon Line can be somewhat dangerous, at least in terms of property crimes. RealtyTrac has released a new study based on 2012 data from the Federal Bureau of Investigation (FBI) to determine the levels burglary, larceny-theft, motor vehicle theft and arson related to residential properties.

RealtyTrac found seven of the top 10 cities that rated high in this unfortunate aspect of homeownership were in the South, with the top three recording double-digit percentages of property crimes per population: Myrtle Beach, S.C., with a 15.35 percent rate for its population of 28,000; Bessemer, Ala., with 12 percent for its 27,500 residents; and East Point, Ga., with just under 11 percent for its 35,000 residents.

According to the FBI, more than 8.6 million property crimes were reported in 2013, resulting in losses of approximately $16.6 billion (this number did not include arson-related losses). Nonetheless, this could be seen as good news: the 2013 numbers were more than 4 percent below the 2012 levels and continued an 11-year drop in such crimes.