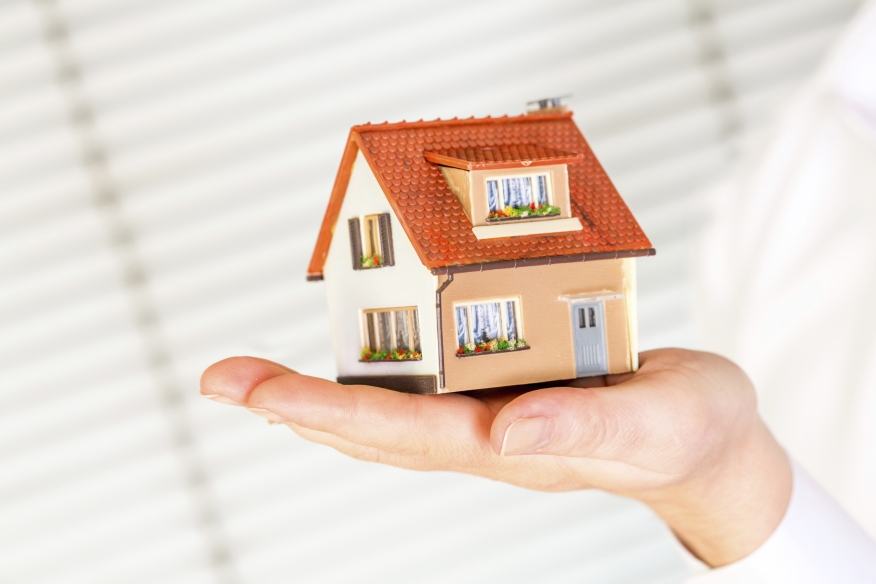 A Virginia couple that tried to circumvent the rising costs of homeownership by moving into a tiny house set up in their backyard has run into an unexpected web of bureaucratic thickets regarding whether their micro-sized residence constitutes the legal definition of housing.

According to a WRIC-TV report, Michael and Amy Lacey of Chesterfield, Va., purchased a custom-built tiny house measuring 8.5 feet by 21 feet for $25,000 out of pocket and erected it last fall in the backyard of their traditional home, which they rented out to a tenant. The Laceys quickly found that living mortgage-free in their new little residence helped cut their monthly bills from $1,400 to $300.

However, the County inspectors learned about the Laceys’ tiny house a few months later and informed them that they could not live in that structure. Because the local building codes have not been updated to accommodate tiny houses the Laceys’ XS-sized property needed to meet standards created years ago for traditional housing.

Complicating matters further was having the structure built on wheels: because the coupled titled their tiny house through the state’s Department of Motor Vehicles, it is considered a recreational vehicle and local zoning ordinances prevent them from using it as their full-time residence or connecting to local utilities. And simply moving the tiny house elsewhere would then change its classification to being an industrialized building that needs to meet safety regulations from Virginia’s Department of Housing and Community Development.

At the moment, the Laceys are scrambling to find a rental to serve as temporary shelter. The county government is sympathetic, but acknowledges they are behind the times.

“Both the building code and the zoning ordinances probably have some catching up to do,” said Ron Clements, Chesterfield’s assistant director for building inspection, adding the Laceys’ dilemma is now being reviewed to update local ordinances.