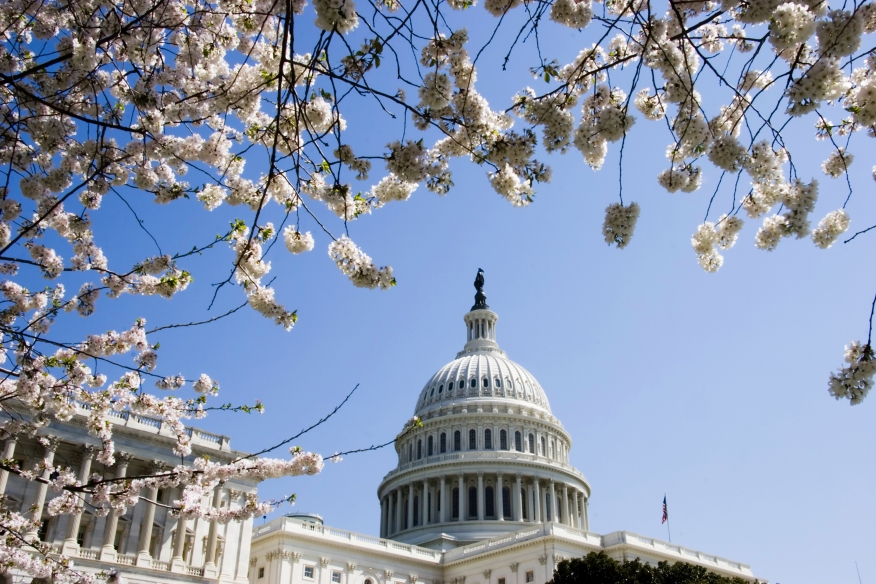 The thorny issue of affordable housing—or, to be more precise, the lack thereof—was in the spotlight this morning as the House Financial Services Committee’s Subcommittee on Housing and Insurance held a hearing entitled “The Future of Housing in America: Increasing Private Sector Participation in Affordable Housing.” Leading experts in the affordable housing sector offered their views on where the private sector can help alleviate problems that cannot be wholly solved by government agencies.

Adrianne Todman, executive director of the District of Columbia Housing Authority, noted that trying to mesh public and private funding is often difficult.

“The existing process to receive approvals for our mixed finance deals is complex and lengthy,” she said in her testimony before the subcommittee. “It typically takes several months to get approvals. This could be a matter of not enough staff at HUD, lengthy internal discussions inside the building on routine matters, or now more than 20 years of deals, unnecessary processes.”

Todman cited areas where improvements could be made, starting with the repositioning process in involving public housing authorities.

“Over the past couple years, the approval process for demolition/disposition has become ever more curious,” she stated. “Though the statute states that HUD shall approve a demo/dispo application if the PHA certifies to certain items and provides only narrow circumstances to disapprove an application, the current process places additional burdens on PHAs to justify their choices beyond what the statute requires, and leaves PHAs with fewer tools to improve their affordable housing stock. Additionally, HUD has assumed a much more restrictive stand on the characterization of proceeds resulting from the sale or lease of public housing assets (i.e,. ground leases, sale of land or buildings). Creating limits, for instance, on being able to use these funds for purposes of meeting guarantee requirements of lenders and investors and impedes a PHA's ability to gain maximum leverage in the creation of affordable housing serving public housing eligible households.”

Brad Fennell, senior vice president at WC Smith, a real estate development and property management company, called for a philosophical shift in how the federal government approaches the subject.

“Affordable housing policy shouldn’t just focus on the number of units built, but should look at the question of ‘how do we uplift the poor by integrating them into more income-diverse, stable communities?’” he stated.

Fennell called attention to the floating tax credit rate, which he cited as a challenge for all projects involving Low Income Housing Tax Credits (LIHTC).

“This rate is published monthly by the IRS, often changes from month to month, and determines the amount of cash equity from our investor,” he continued. “We can elect to set the rate when we close our financing, or let it float and then fix it when we place the building in service. One consequence of the recent low-interest rate market is that this rate has been drifting down to historic lows (both the 70 percent present-value credit and the 30 percent present value credit), starving newer projects of equity financing. Since the development timeline to close financing can run from several months to over a year, the project’s equity amount is often not known until the month of closing, which makes it difficult to plan a projects construction scope and amenities.”

Fennell proposed setting the LIHTC rates at constant rates of four percent and nine percent instead of having them float monthly. “This would allow the private sector to have more predictability in financing, and will certainly make more projects workable,” he said.

“One current challenge to the RAD program, a challenge that may slow its progress, is access to the 9 percent low income tax credits,” he said. “Because some of the nation’s public housing stock is in such poor condition, nine percent low income tax credits are the only financing tool to make a RAD conversion viable. While States have other financing programs that may help reposition the public housing portfolio, many of those programs will only assist the less distressed projects. Agencies cannot address the worst case needs without the more valuable nine percent tax credit.”

Evans also warned that the status quo in affordable housing is not sustainable.

“The current formula for managing public housing assets is broken,” he added. “The combination of tenant rent, operating subsidy and capital funds cannot meet the financial needs of an aging inventory of public housing and RAD may not be the best option for all public housing developments. Section 30 of the Housing Act authorizes PHAs to mortgage or otherwise encumber their public housing real estate and other property to secure financing transactions. This is a solution that does not cost the government any money and allows PHAs to leverage the value of public housing properties through traditional financing programs. This flexibility has not been used often, but is gaining in popularity. This option opens new avenues for private investment into public housing projects, and grants access to the same financing tools that have long been available to the owners of other HUD-assisted properties. While taking advantage of these opportunities, we need to make sure that that the rights of tenants are protected.”

Sheila Crowley, president and CEO of the National Low-Income Housing Coalition (NLIHC), called for “modest changes to the mortgage interest deduction” as a means to generate new revenue, while encouraging homeownership.

“First, we would lower the cap on the size of mortgage for which interest can be deducted from $1 million to $500,000,” she said. “NLIHC analysis of Home Mortgage Disclosure data shows that just 4.5 percent of all mortgages in the U.S. between 2011 and 2013 were over would increase the number of homeowners who would get a tax break by 16 million, all with incomes under $100,000 a year. Phased in over five years, these two changes would produce $230 billion in additional revenue.”