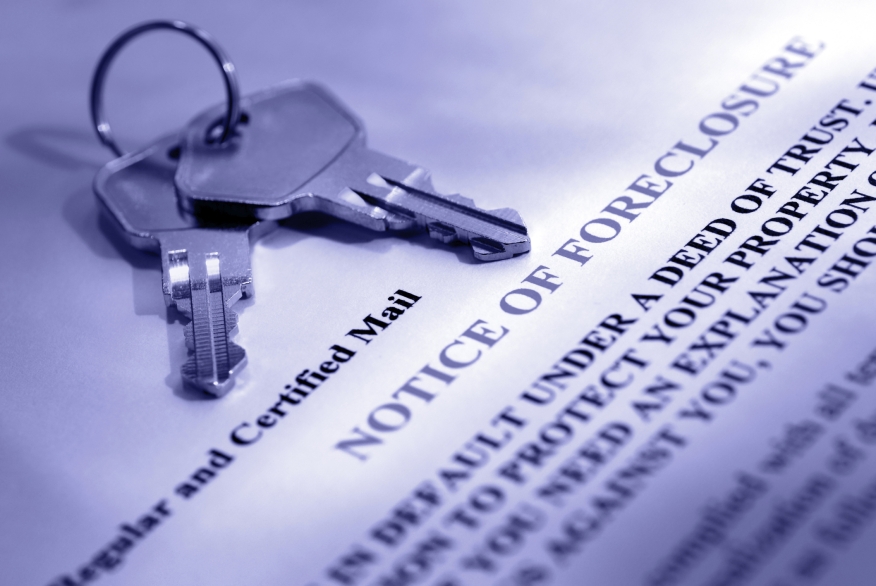 “Non-foreclosure solutions outpaced foreclosure sales by more than a five to one margin in the month of February," said Eric Selk, executive director of HOPE NOW. "This has been a fairly consistent trend for the past year and illustrates the availability of various long term and short term solutions that benefit homeowners. The volume of solutions, including loan modifications, has remained consistent even though serious mortgage delinquencies fell to its lowest level since HOPE NOW began tracking data. Our industry members comprehensively review all at-risk families for multiple options, when going through the loss mitigation process, and attempt to apply the most viable solution for each situation."

Key metrics found in HOPE NOW's studies, a month to month comparison from February vs. January, include: 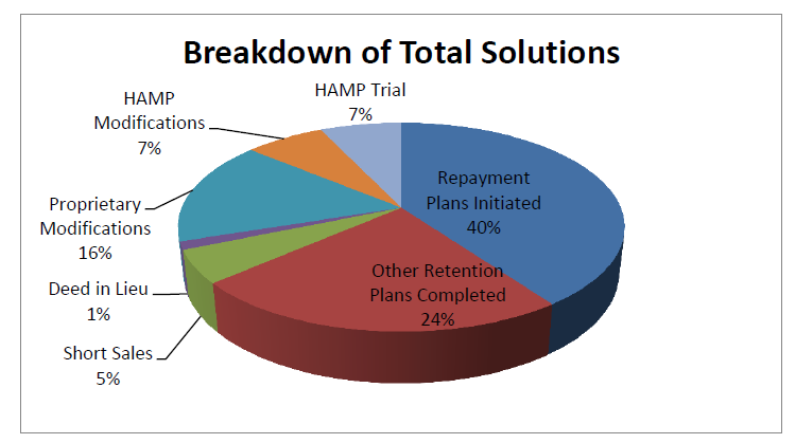