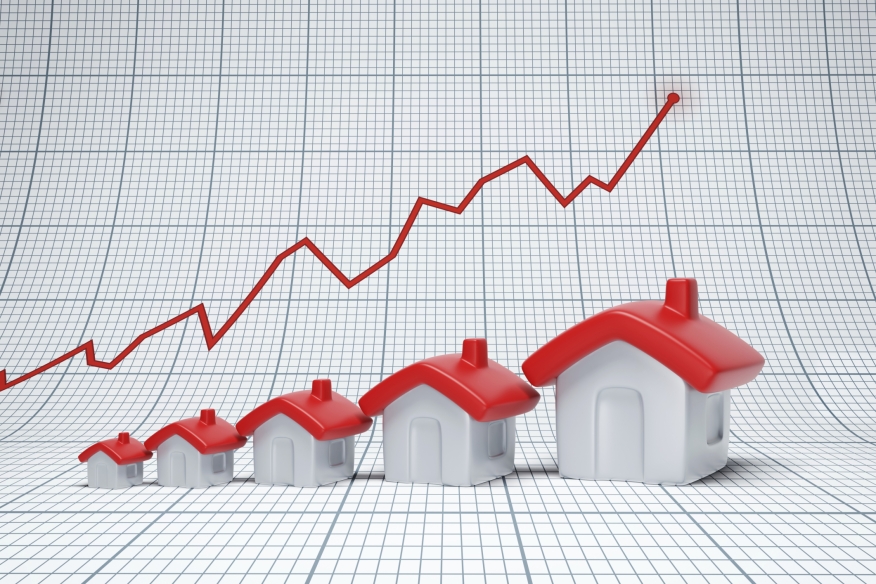 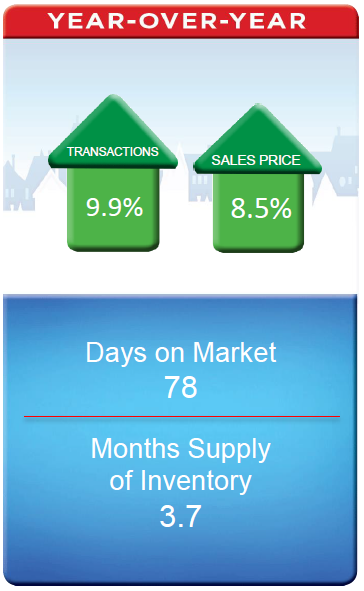 Home sale activity in March skyrocketed with a 33.9 percent increase over February’s sales level, according to the latest data released by RE/MAX. According to the company, last month’s sales were the third largest single-month boom since the company began publishing its National Housing Report in August 2008.

“The prime selling season this year is starting with a bang,” said Dave Liniger, RE/MAX LLC’s CEO, chairman and co-founder. “After a harsh winter, it appears many consumers are eager to get out and shop for a new home, despite lingering inventory issues and rising prices. The many positive stories we’re hearing from our agents across the country are reflected in these very impressive March numbers.” 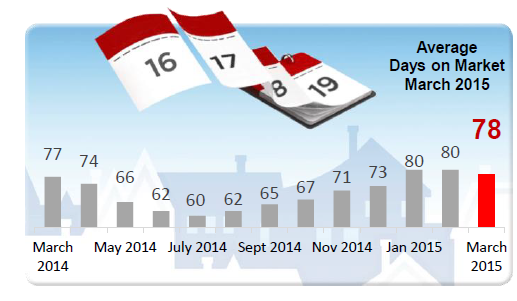