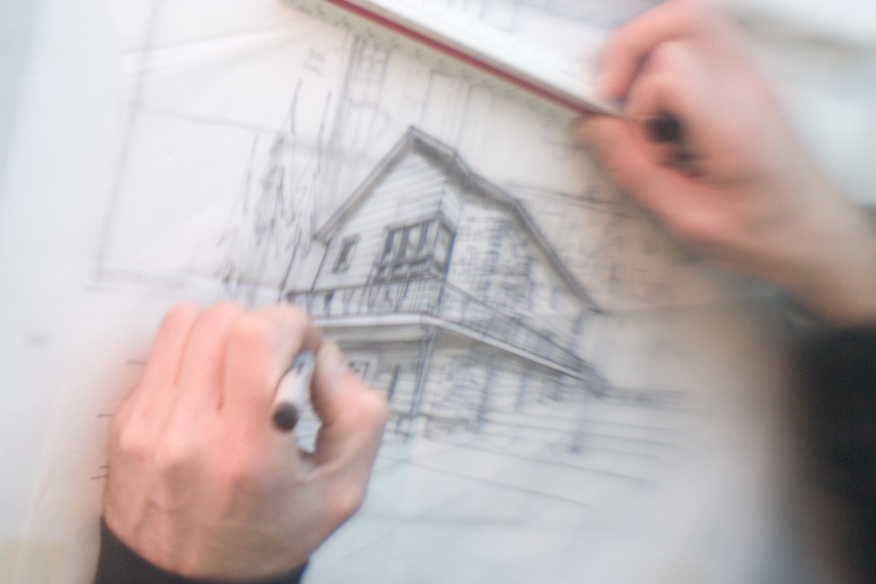 In what might be an advanced warning for a slowdown in a fast-growing housing sector, the American Institute of Architects (AIA) reported a second straight month of decreased billings tied to multifamily housing developments.

On the whole, the AIA’s Architecture Billings Index (ABI) saw a slight increase in month-over-month design activity in March. However, multifamily projects continued to be the weak link in this chain.

“The multifamily residential market has seen its first occurrence of back-to-back negative months for the first time since 2011, while the institutional and commercial sectors are both on solid footing,” said Kermit Baker, chief economist with the AIA, who added that the harsh winter weather also created a major geographical disruption. “Business conditions at architecture firms generally are quite healthy across the country. However, billings at firms in the Northeast were set back with the severe weather conditions, and this weakness is apparent in the March figures.”

The ABI reflects a nine- to 12-month lead time between architecture billings and construction spending. The March ABI score was 51.7, up from 50.4 in February. The AIA’s new projects inquiry index for March was 58.2, up from a reading of 56.6 the previous month.