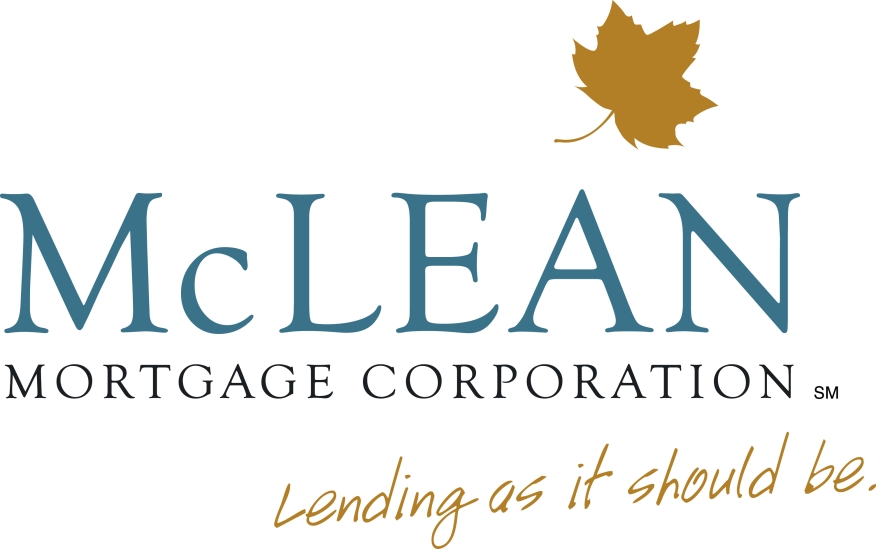 “I am overwhelmed at how many loan officers we have added to our sales force in the past year who are now succeeding at a very high level," said Pat Peavley, CEO of McLean Mortgage Corporation. "It is a testament to the hard work and overall commitment that our sales and operational employees have made on behalf of our customers and community.”