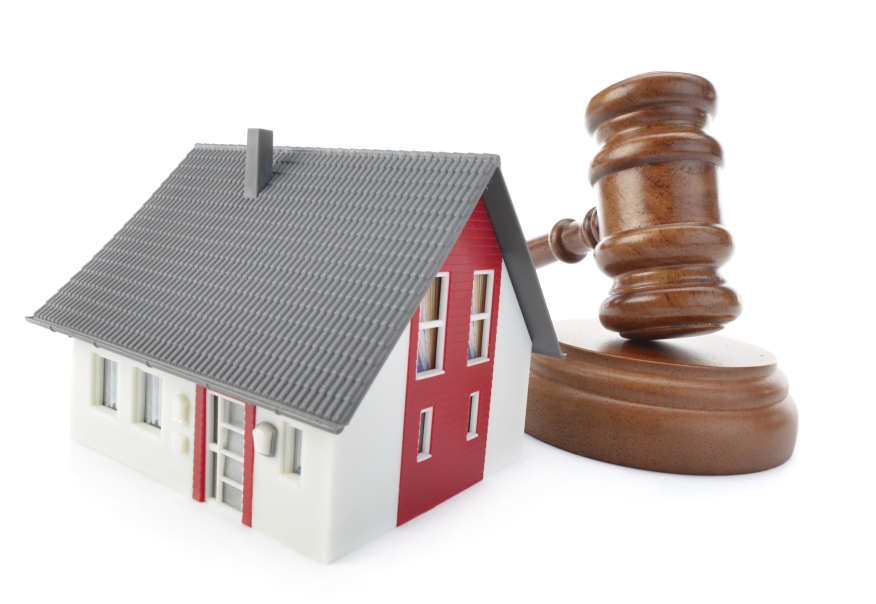 Mark Roemer and Bradley Roemer are the latest individuals to either accept or agree to guilty pleas in ongoing U.S. Department of Justice (DOJ) investigations into bid rigging and fraud at public foreclosure auctions in Northern California. According to court documents, the two men violated the Sherman Act when they conspired with others to designate a winning bidder ahead of the auctions on selected properties in Alameda County. Both defendants were also charged with conspiring to use the mail to carry out a scheme to fraudulently acquire title to these properties and to divert money to co-conspirators that would have otherwise gone to mortgage holders and other beneficiaries by holding second, private auctions open only to members of the conspiracy. These actions took place between approximately between December 2009 and November 2010, according to the court documents.

“Cynical investors who rig real estate foreclosure auctions will be held accountable for their crimes,” said Assistant Attorney General Bill Baer of the Department of Justice’s Antitrust Division. “Winning auctions through fraud injures consumers and mortgage lenders by circumventing the competitive process that the antitrust laws are intended to protect.”