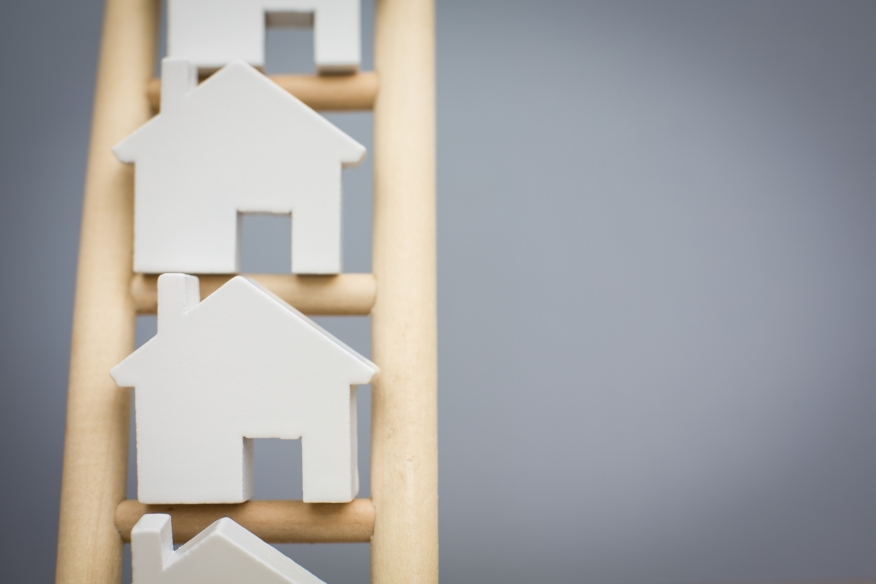 Inman has released the top-line findings from a new study entitled, “What Real Estate Brokers and Agents Want From Lenders,” that examines why real estate professionals choose to recommend a particular lender, what kinds of lenders they prefer and what behavior puts a lender in the penalty box. The study also explores the ineffectiveness of lender marketing, the chilling effect that RESPA is having on broker/lender relationships and their early opinions on big bank “listing” apps.

The Who’s and Why’s of Relationships
►Nearly half of the Realtors surveyed said they prefer working with mortgage brokers over banks and non-banks.
►Cultural fit and breadth of products are the number one and two reasons for selecting a mortgage partner.
►Agents are mainly monogamous: 77 percent say they have one lender who they refer most often to clients.
►Speed and responsiveness are the most important considerations to refer a lender.
►Leads are not a two-way street: 79 percent aren’t getting leads from their lenders, but 74 percent would like them—from lenders they know and trust.

Lender Marketing: Does It Work or Not?
►The largest percentage of respondents was unsure as to whether lender marketing was effective.
►More than 35 percent felt marketing wasn’t effective in building relationships with agents; less than 30 percent felt it was.
►Operations with in-house lenders believed that on-site presence was the most effective way to increase capture rates; followed by technology and training; less than 10 percent of respondents felt print or e-mail marketing was effective.

The Impact of Internet and Mobile Apps
►Increasingly, clients are doing their shopping for a lender on the Internet and don’t need a recommendation from their Realtor.
►Big bank efforts to promote mobile apps, like Chase’s MyNewHome or Nationstar Mortgage’s HomeSearch.com get mixed reviews: 38 percent were very uncomfortable with them, while 30 percent were somewhat uncomfortable with these proprietary mobile apps.

“Real estate agents wield an enormous amount of influence in purchase transactions, and so they are a critically important audience and referral source to lenders,” said Brad Inman, publisher and owner of Inman. “But, as this research shows, there’s a wide gap between ‘wanting a relationship’ with agents and brokers and building a successful one. Hopefully, this study will help lenders ‘crack the code’ to develop more effective partnerships.”