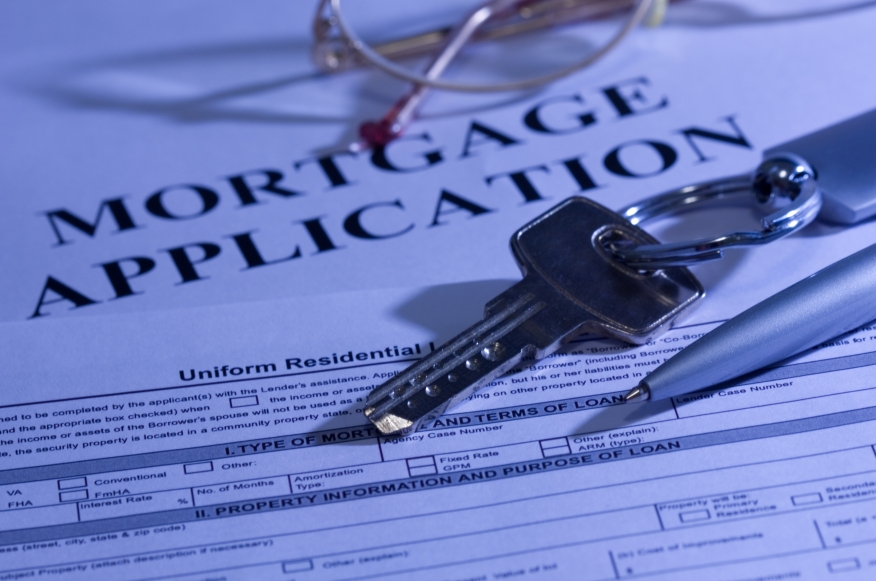 The Consumer Financial Protection Bureau (CFPB) and the Federal Trade Commission (FTC) have jointly taken action against Green Tree Servicing LLC for mistreating mortgage borrowers who were trying to save their homes from foreclosure. The filing claims that the servicer failed to honor modifications for loans transferred from other servicers, demanded payments before providing loss mitigation options, delayed decisions on short sales, and harassed and threatened overdue borrowers. Green Tree has agreed to pay $48 million in restitution to victims, and a $15 million civil money penalty for its illegal actions.

“Green Tree failed consumers who were struggling by prioritizing collecting payments over helping homeowners,” said CFPB Director Richard Cordray. “When homeowners in distress had their mortgages transferred to Green Tree, their previous foreclosure relief plans were not maintained. We are holding Green Tree accountable for its unlawful conduct.”

Green Tree, headquartered in St. Paul, Minn., is a national mortgage servicing company, specializing in servicing delinquent loans and markets itself as a “high touch” servicer that makes frequent collection calls to consumers.

As a servicer, Green Tree is responsible for creating and sending monthly statements to borrowers, collecting payments, and processing payments. For troubled borrowers, GreenTree administers short sale and foreclosure relief programs provided by the owner of the loan. These “loss mitigation” programs provide alternatives to foreclosure. Green Tree is responsible for soliciting borrowers for these programs, collecting their applications, determining eligibility, and implementing the loss mitigation program for qualified borrowers.

The CFPB and FTC allege that Green Tree engaged in illegal practices when servicing loans that it acquired from other servicers. According to the complaint filed by the CFPB and FTC, on a number of occasions, Green Tree failed to honor loan modifications that consumers had entered into with their prior servicers and insisted that the consumer pay their original, higher monthly payment. Green Tree also failed at times to get the information and documentation from the prior servicer that it needed to accurately collect payments from consumers. Green Tree demanded payments before providing loss mitigation options, delayed decisions on short sales, and resorted to illegal practices to collect mortgage payments from consumers who fell behind on their loans, including false threats, repeated calls, and revealing debts to third parties, like employers.

►Demanded payments before providing loss mitigation options: Delinquent consumers who called Green Tree were automatically routed to a debt collector. The CFPB and FTC allege that consumers who wanted to speak with a customer service representative or loss mitigation specialist rather than a collector found that there was no way to do so and were sometimes told that they had to make a loan payment before they could be considered for a loan modification. In reality, consumers did not need to make payments on their loans before they could be considered for a loan modification. For example, the Home Affordable Modification Program (HAMP), which Green Tree participated in, does not allow participating servicers to require consumers to make payments before considering them for a loan modification.

►Failed to honor in-process modifications: Because Green Tree was rapidly expanding its mortgage servicing business, it often acquired customers who already had an agreement with their previous servicer to modify their loans. The complaint alleges that Green Tree, in many instances, failed to honor these agreements and insisted that consumers pay their old higher mortgage payment.

►Delayed short sales: Green Tree’s short sale department was frequently unreachable and unresponsive. The complaint alleges that in numerous instances, Green Tree took two to six months to respond to consumer requests for short sales. This could have cost consumers potential buyers, and it may also have cost them other loss mitigation alternatives while their short sale requests were pending.

►Harassed and threatened overdue borrowers: The CFPB and FTC allege that if a consumer was two weeks or more past due, Green Tree consumers could receive seven to 20 phone calls a day. Some Green Tree representatives also told consumers that non-payment of their mortgage loan could result in arrest or imprisonment. Or, representatives threatened seizure or garnishment of the consumer’s wages when Green Tree had no intention to take such actions. Such threats are illegal.

►Used deceptive tactics to charge consumers convenience fees: The Bureau and the FTC allege that Green Tree deceived consumers to get them to pay $12 for its pay-by-phone service, called Speedpay. Green Tree representatives would pressure consumers to use the service by telling consumers that Speedpay was the only available payment method to ensure the payment would be received on time. In fact, Green Tree accepted other payment methods that do not involve a fee, such as checks and ACH payments, which consumers could have used to make a timely payment.

Under the Dodd-Frank Wall Street Reform and Consumer Protection Act, the CFPB has the authority to take action against institutions engaging in unfair, deceptive, or abusive practices. The CFPB also has authority to take action against institutions violating the Real Estate Settlement Procedures Act, the Fair Credit Reporting Act, and the Fair Debt Collections Practices Act. If entered by the court, the order would require Green Tree to:

►Pay $48 million in redress to victims: Green Tree must pay $48 million to thousands of consumers whose loan modifications were not honored, who had their short sales decisions delayed because of Green Tree’s poor servicing, or who were deceptively charged convenience fees when paying their mortgage. Borrowers who receive payments will not be prevented from taking individual action on their claims as a result of this settlement.

►Engage in efforts to help affected borrowers preserve their home: For certain borrowers affected by Green Tree’s unlawful practices who were not foreclosed on, Green Tree must convert in-process loan modifications into permanent modifications and engage in outreach, including telephone and mail campaigns and translation services, to contact borrowers and offer them loss mitigation options. And Green Tree must halt the foreclosure process, if one is happening, during this outreach and qualification process for these borrowers.

►Adhere to rigorous servicing transfer requirements: Green Tree must create a detailed data integrity program that tests, identifies, and corrects errors in loans transferred to Green Tree to ensure that Green Tree has accurate information about consumers’ loans. Green Tree may not transfer loans in loss mitigation, in or out, unless all account-level documents and data relating to loss mitigation are provided to the new servicer by the date of transfer.

►Provide access to quality customer service: Green Tree must ensure that consumers are referred to a loss mitigation or other appropriate supervisor upon request, have access to individuals able to stop foreclosure proceedings, and are not subject to compensation arrangements that encourage collection over loss mitigation.

The Bureau’s complaints and consent orders are not findings or rulings that the defendants have actually violated the law.