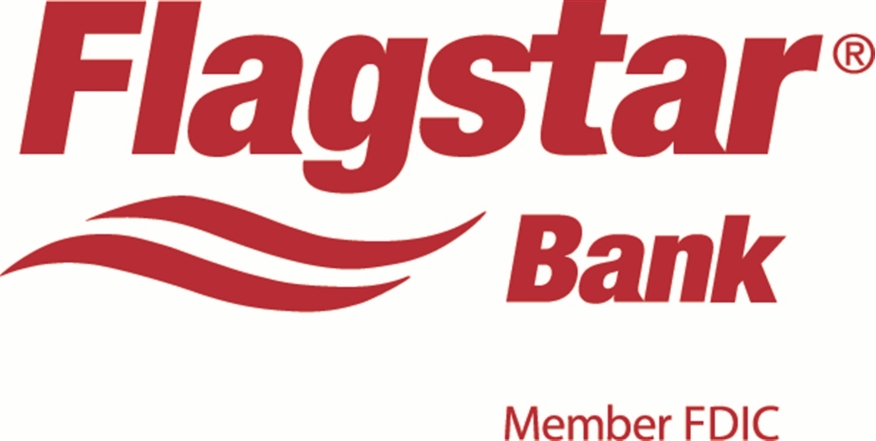 "Our first quarter results reflect our significant efforts to strengthen our core business and improve financial performance," said Alessandro P. DiNello, president and chief executive officer of Flagstar Bancorp. "Mortgage volumes increased during the first quarter, providing a favorable tailwind, but most of our revenue growth was due to improved gain on sale margins in part from fundamental changes to optimize our mortgage originations business. In addition to improving our top- and bottom-line results, we also grew our balance sheet and executed on our strategic priority to reduce risk by continuing to sell lower quality loans. Non-performing loans are now well below $100 million, a level Flagstar has not seen since 2006.”

First quarter 2015 net interest income increased to $64.9 million, as compared to $61.3 million for the fourth quarter 2014. The increase from the prior quarter was led by interest-earning asset growth, partially offset by net interest margin reduction.

Average interest-bearing deposits were $6 billion in first quarter 2015, increasing $88 million or one percent versus the prior quarter. Retail deposits rose $121 million or three percent, led by growth in savings deposits, partially offset by a decline in certificates of deposits.

"We are encouraged by our progress, especially in controlling expenses given this quarter's higher business levels. We remain focused on continuing our strong results by growing our community banking franchise in Michigan and expanding our national warehouse lending business, which led our loan growth this quarter,” said DiNello. "Last quarter, we pointed to the work done the previous two years to position the company for going-forward success. We believe this quarter delivers on our promise to continue to build on this foundation."

Net return on the mortgage servicing asset decreased to $2.4 million for the first quarter 2015, as compared to income of $1.6 million for the fourth quarter 2014. The gross return on the mortgage servicing rights asset was 1.2 percent in the first quarter 2015, a decrease from the fourth quarter 2014, primarily as a result of an increase in anticipated run-off speeds related to elevated mortgage refinance volumes and a net hedge loss related to an increase in market implied volatility.

Representation and warranty provision was $1.5 million for the first quarter 2015, as compared to $6.1 million reported for the fourth quarter 2014. The change from the prior quarter was primarily due to a benefit in the prior quarter related to a downward adjustment in the anticipated level of loss rates on claims from Fannie Mae and Freddie Mac and the recovery of expenses. The overall level of the representation and warranty reserve remained at $53.0 million for both March 31, 2015 and Dec. 31, 2014.

The first quarter 2015 other non-interest income was $0.9 million, as compared to $7.2 million for the fourth quarter 2014. The decrease from the prior quarter primarily resulted from a $5.5 million reduction in the fair value of securitized HELOCs.