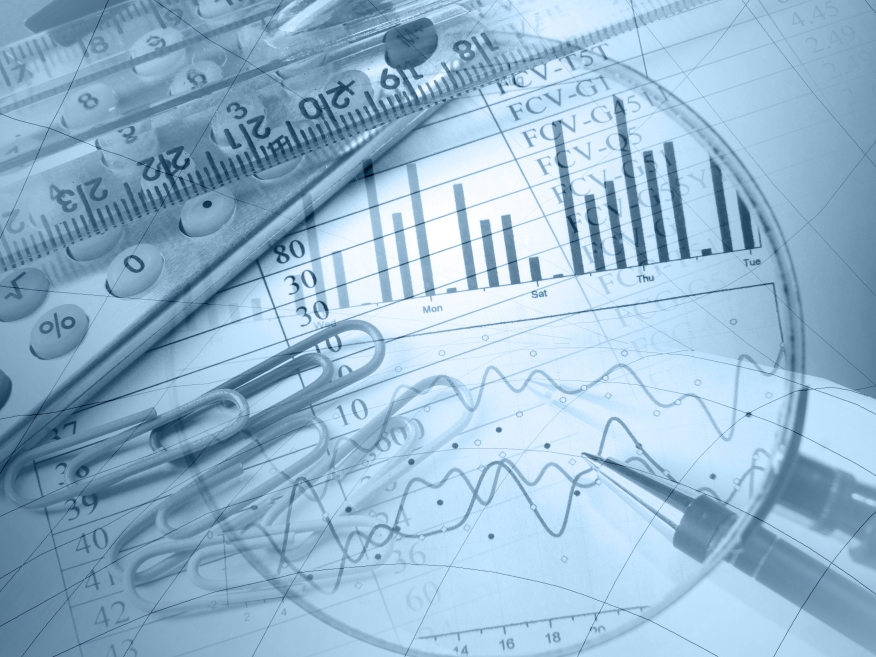 As widely expected, the Federal Reserve declined to raise interest rates following the meeting of its Federal Open Market Committee (FOMC), but in a break from recent tradition, the central bank opted not to speculate when it might finally get around to raising rates.

Citing data that the Fed claimed “suggests that economic growth slowed during the winter months, in part reflecting transitory factors,” the FOMC meeting resulted in a diagnosis of a stagnant first quarter economic environment.

While opting not to act on interest rates at this time, the Fed also gave no hint when it might finally allow rates to rise, stating that “the current 0 to 1/4 percent target range for the federal funds rate remains appropriate.”

The central bank did assert that rates would eventually, although it added a caveat that it “currently anticipates that, even after employment and inflation are near mandate-consistent levels, economic conditions may, for some time, warrant keeping the target federal funds rate below levels the [FOMC] views as normal in the longer run.”