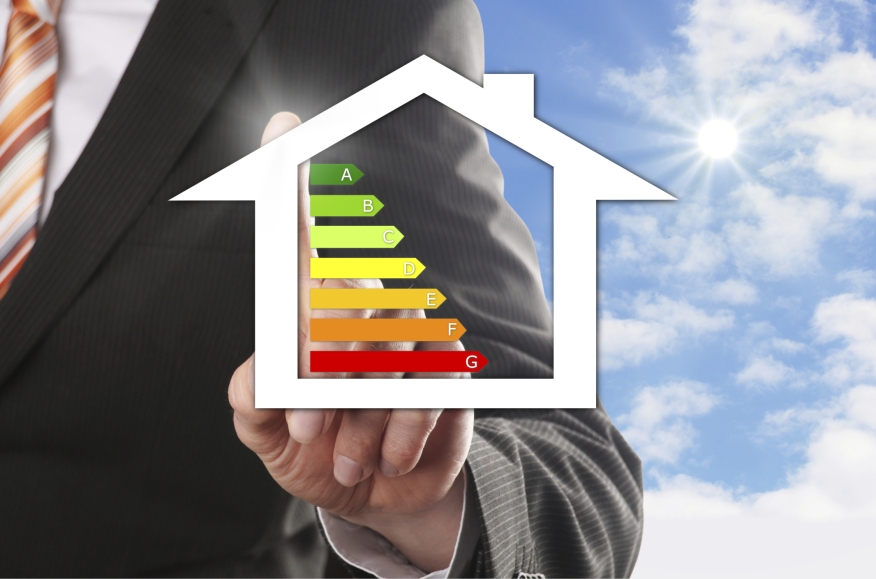 The National Association of Home Builders (NAHB) has testified before both chambers of Congress in support of legislation that would encourage meaningful energy savings for residential construction that are achievable and cost-effective. Appearing before the House Energy and Commerce Committee, Pennsylvania home builder Frank Thompson expressed NAHB's support for the Strategic Petroleum Reserve Discussion Draft, which includes the Energy Savings and Building Efficiency Act of 2015 (HR 1273) as introduced by Reps. Marsha Blackburn (R-TN) and Kurt Schrader (D-OR).

"By requiring that any code supported by the Department of Energy must be cost-effective and establishing guidelines for the agency that increase transparency and ensure an open and fair process, this proposed legislation will improve the manner by which model building energy codes are developed," said Thompson. "NAHB strongly supports this discussion draft and urges the committee to report out favorably on this legislation."

At the same time across Capitol Hill, Tony Crasi, a custom home builder from Akron, Ohio, testified on behalf of NAHB before the Senate Energy and Natural Resources Committee as the panel considers several energy bills.

"NAHB wants to work as a partner with all levels of government to encourage energy efficiency," said Crasi. "However, we must also make sure that any mandates are cost-effective and do not jeopardize housing affordability."

To achieve these aims, Crasi urged senators to make the following changes to the Energy Savings and Industrial Competitiveness Act of 2015 (S 720), legislation introduced by Sens. Jeanne Shaheen (D-NH) and Rob Portman (R-OH):

►Make the Department of Energy a more effective participant in the development of model energy codes by providing technical assistance to analyze energy savings under Section 101 of the bill. However, additional safeguards included in the House discussion draft need to be added to S. 720 to prevent the agency from advocating for specific products, technologies or construction practices and seeking requirements that are not proven or cost-effective.

►Ensure consumers have a reasonable return on their investment when it comes to required energy efficiency improvements, as stipulated in the House proposal. Failure to consider the true economic costs of energy-use reductions and establish a sensible payback period for these investments will result in fewer families being able to achieve the American dream, said Crasi. According to an NAHB market report, What Home Buyers Really Want, buyers are willing to pay for lower utility costs, but need a 14 percent return, which corresponds to a seven-year payback. Budget conscious first-time home buyers require a five-year payback period.

►Stipulate that mortgage underwriting and appraisals accurately account for savings in operating costs. This can be achieved, Crasi said, by including the SAVE Act in any final Senate energy package. Originally introduced by Sens. Johnny Isakson (R-GA) and Michael Bennet (D-CO), the SAVE Act would provide guidance to the U.S. Department of Housing and Urban Development to update underwriting and appraisal guidelines to ensure they more accurately reflect the economic benefits of green features.

►Incorporate S. 1029 into the final Senate legislative package. S. 1029, which is included in the House discussion draft, addresses the recently proposed Department of Energy rule for residential non-weatherized gas furnaces and mobile home furnaces. The measure would require the agency to convene a representative advisory group of interested stakeholders to help analyze the impacts of the proposed rule and determine whether it is technically feasible and economically justified. This is needed because the current proposal used a nationwide cost-benefit analysis and fails to take into account it is not cost-effective for homes in warmer southern climates that use much less heat throughout the year.

Thompson and Crasi also told House and Senate lawmakers that new homes are considerably more efficient than older homes. According to the Energy Information Administration, homes built after 1999 consume only 2 percent more energy on average than homes built prior to 2000, even though these homes are 30 percent larger on average.

"Homes built from 2000-2009 account for only 3.2 percent of the total energy consumption in the country, while older homes account for 19 percent," said Thompson.

"Since new homes are already so efficient, any significant reduction in overall energy use can only be achieved by addressing the existing building stock and occupant behavior," said Crasi.