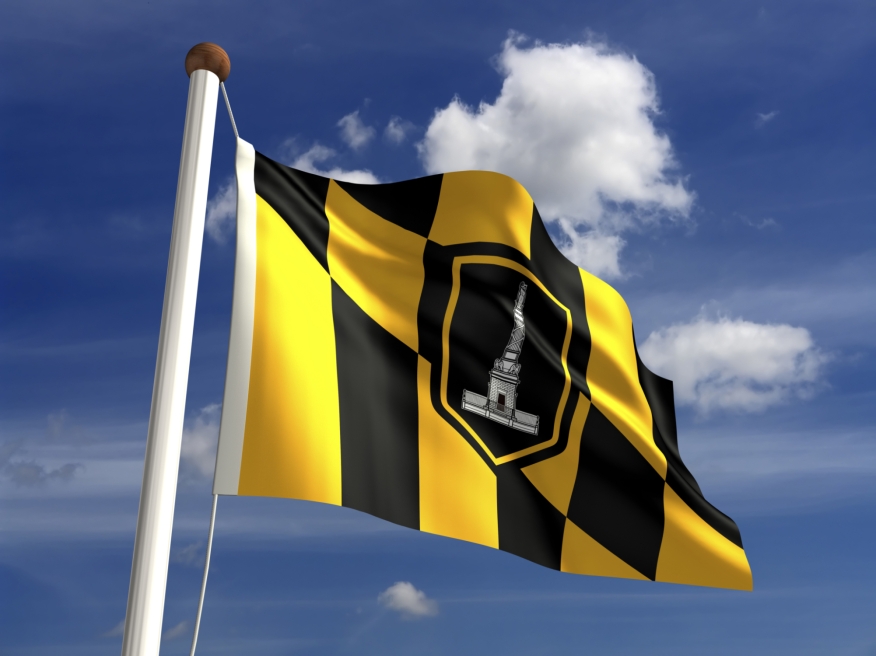 In the aftermath of last week’s fiery destruction and violent riots in Baltimore, the president of the nation’s oldest professional organization of African-American real estate professionals has called on the federal government start an initiative to help city’s property owners.

“I am calling on the Maryland State Attorney General, the United States Attorney General, the United State Consumer Protection Bureau, and the U.S. Department for Housing and Urban Development to develop a taskforce to assist new and existing property owners in the City of Baltimore,” said Donnell Spivey, president of the National Association of Real Estate Brokers (NAREB) and owner of the Baltimore-area Exit Spivey Professional Realty. “Since the protests and civic unrest surrounding the death of Freddie Gray there have been rumors of insurance companies canceling property insurance policies in the Baltimore area. Additionally, prospective buyers have refused to purchase property in some neighborhoods. Therefore, NAREB is requesting that U.S. Attorney Loretta Lynch and Maryland State Attorney General Brian Frosh ensure that price gouging and discriminatory business practices are not taking place amongst contractors, banks and insurance companies servicing the people and communities of Baltimore.”

Spivey added that he is joining national and local leaders in a Baltimore meeting this Thursday to recommend changes on how to improve homeownership, employment and community development opportunities within Baltimore’s at-risk neighborhoods.

“The negative economic impact of the Freddie Gray incident has taken a toll on the families, businesses, faith-based and community institutions in the city which requires immediate assistance from the local, state, and national governments,” Spivey said.