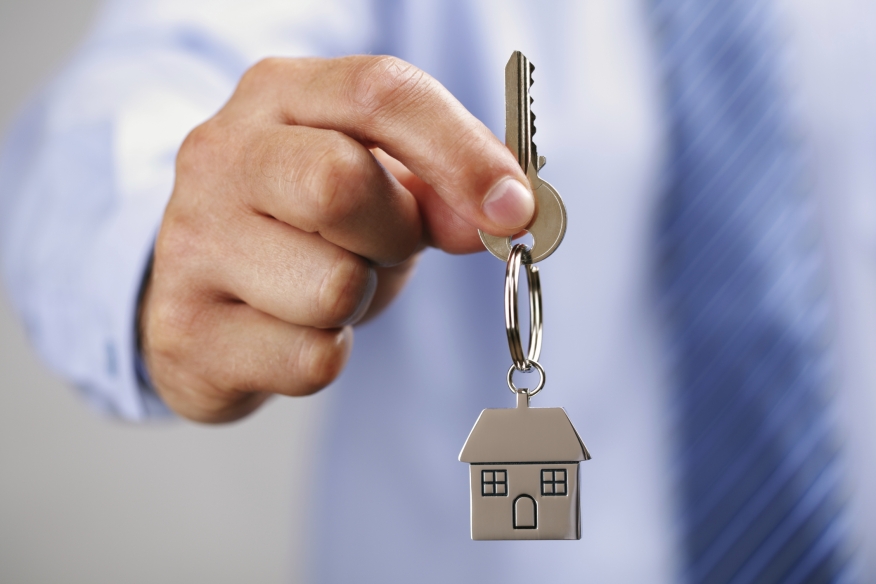 "Mortgage rates rose this week to the highest level since the week of March 12 as a selloff in German bunds helped drive U.S. Treasury yields above 2.2 percent," said Len Kiefer, deputy chief economist, Freddie Mac. "The U.S. trade deficit reached $51.4 billion in March to the highest level since 2008. Also, the Institute for Supply Management's manufacturing index was unchanged in April, but manufacturing employment contracted as the index fell below 50 for the first time since May 2013."