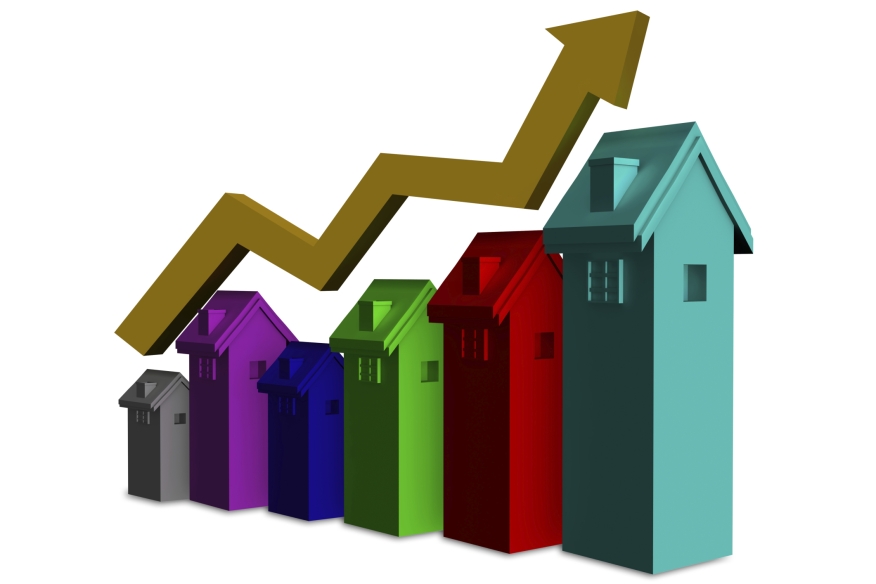 “The homes for sale inventory continues to be limited while buyer demand has picked up with low mortgage rates and improving consumer confidence,” said Frank Nothaft, chief economist for CoreLogic. “As a result, there has been continued upward pressure on prices in most markets, with our national monthly index up 2 percent for March 2015 and up approximately six percent from a year ago.” 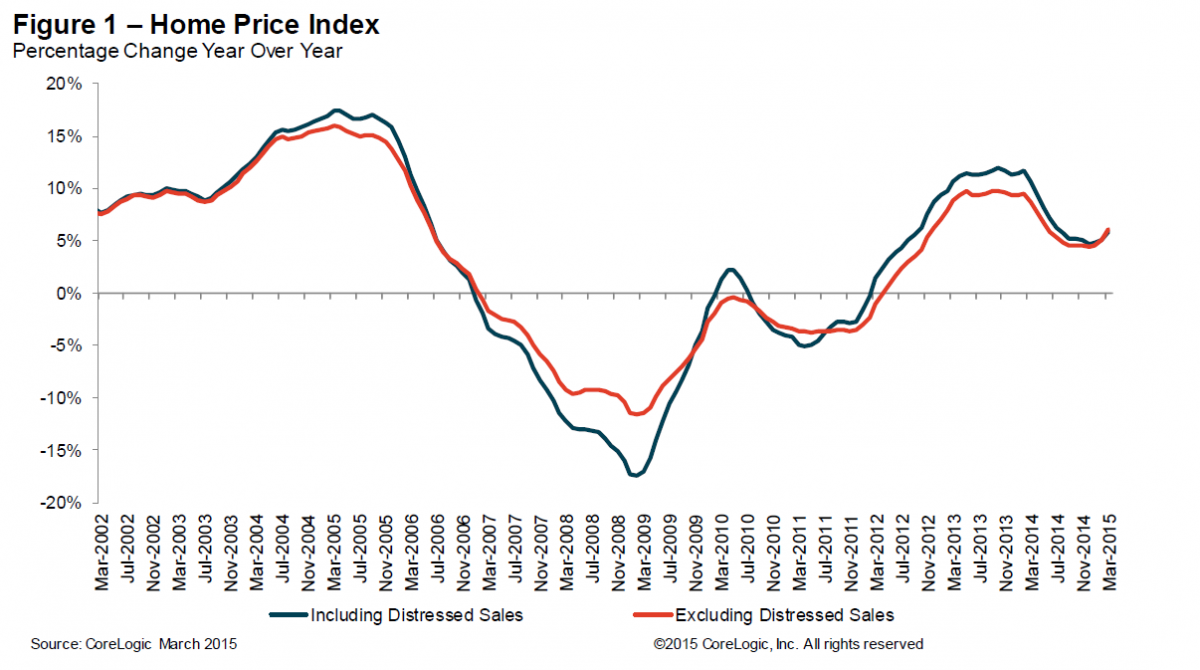 “All signs are pointing toward continued price appreciation throughout 2015. In fact, the strong month-over-month gain in March may be a harbinger of accelerating price appreciation as we enter the spring selling season,” said Anand Nallathambi, president and CEO of CoreLogic. “Tight inventories, job growth and the inexorable impact of demographics and household formation are pushing price levels in many states, and especially large metropolitan areas like Dallas, Denver, Houston, Seattle and San Francisco, toward record levels.” 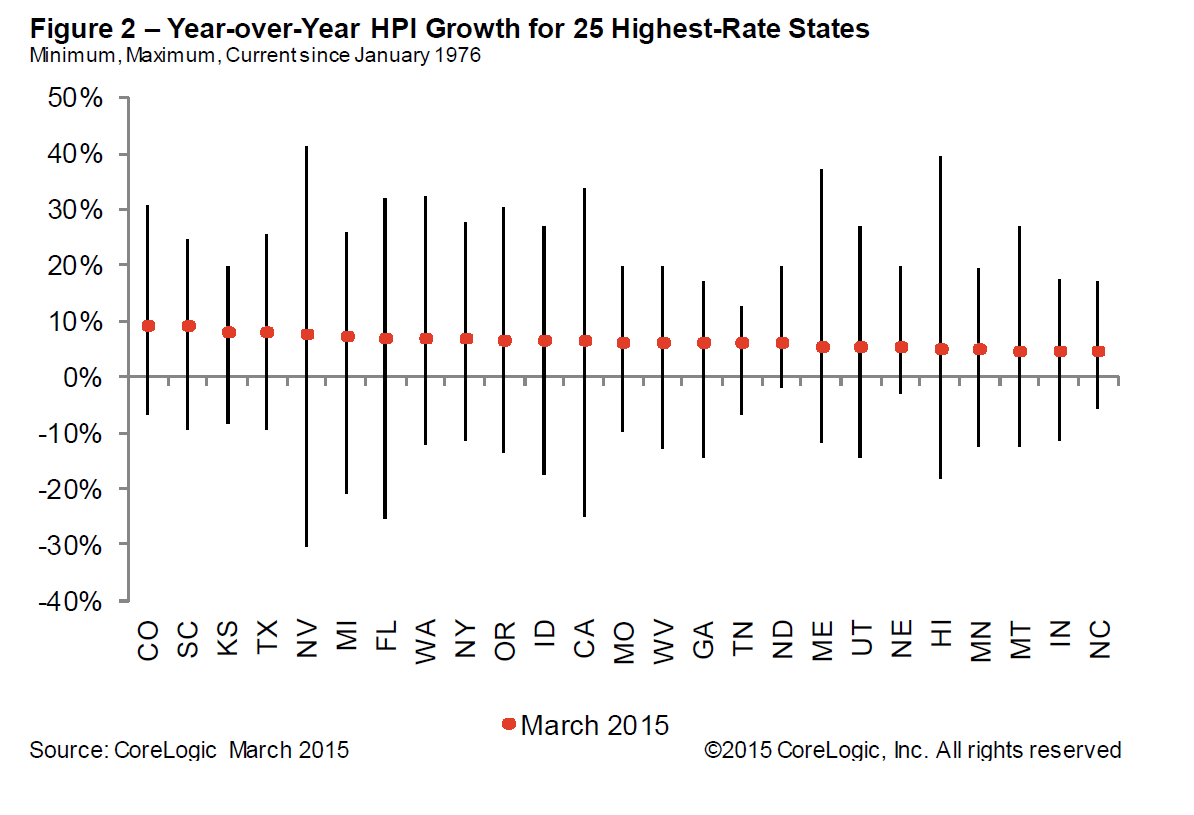