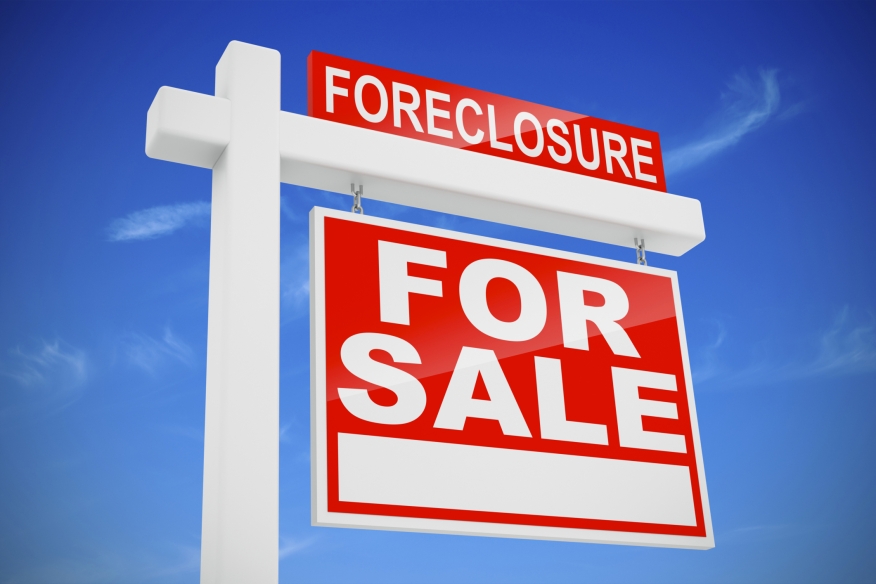 Members of a Nevada legislative subcommittee have voted to recommend the closure of the state’s Foreclosure Mediation Program, stating that program is no longer required due to the recovering state of local housing.

According to a Las Vegas Review-Journal report, the program was created by the legislature in 2009 to confront Nevada’s deteriorating housing market following the housing market crash. The program, which was overseen by the Nevada Supreme Court, reached a peak of 7,558 modifications in the 2011 fiscal year, with 40 percent of program participants retaining their homes. The program was financed through fees, including a $45 fee for filings of notices of default and a $400 mediation service fee attached to each assessed case.

With projected modifications at a low of 662 by 2017 and a $3 million annual budget, subcommittee members felt it was time for the state to step back from this issue.

“We’ve turned the corner on this one, and it’s time to move away from here and do something better with our money,” said Assemblyman Randy Kirner (R-Reno), who joined the Republican majority in recommending the program’s closure.

But Democrats on the panel opposed the decision, with Assemblywoman Heidi Swank (D-Las Vegas), noting that 282,000 homes in Nevada still had underwater mortgages.

“We are not out of the woods yet,” Swank said, recommending that the program remain for another two years before being reviewed again for possible shutdown. 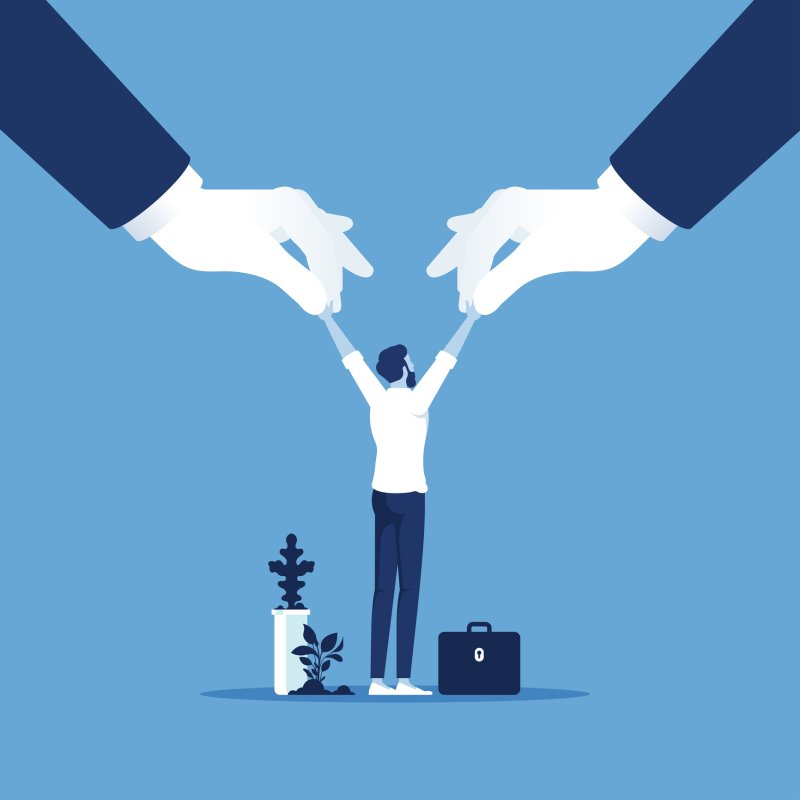