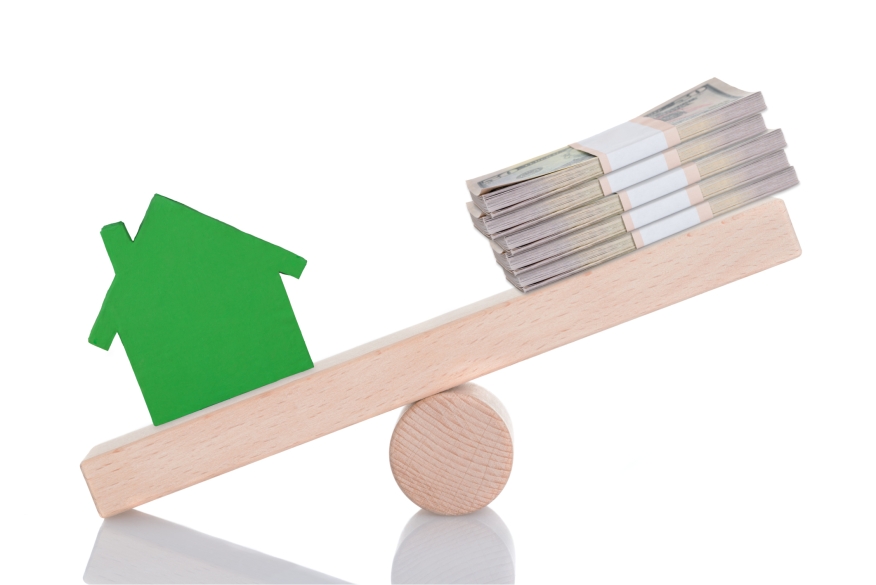 Average fixed mortgage rates rose for the third consecutive week–and the costs of borrowing for a lower amount home loan are also on the uptick. 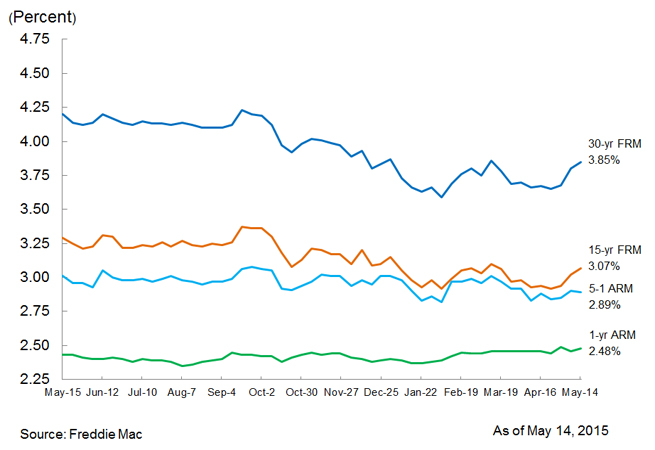 "Mortgage rates rose for the third consecutive week as 10-year Treasury yields continued to climb,” said Len Kiefer, deputy chief economist for Freddie Mac. “The labor market continues to improve with U.S. economy adding 223,000 jobs in April, a solid rebound from merely 85,000 job gains in March. Also, the unemployment rate dipped to 5.4 percent in April as the participation rate ticked up to 62.8 percent and jobless claims were far less than expected."

Furthermore, Zillow found that borrowers with small loan amounts have substantially fewer lenders willing to lend them money. Borrowers seeking a home loan for $100,000 received half as many loan quotes from lenders compared to those seeking loans for $400,000.

"Lenders go after big loan amounts and back-burner small loan amounts because even though they take the same amount of time to complete, the larger the loan amount is, the more a lender typically makes," said Erin Lantz, Zillow’s vice president of mortgages. "Since there is less competition for small loan amounts, lenders offer higher interest rates to help cover the costs and many low- to middle-income borrowers have no choice but to pay more."