Mortgage Applications on New Homes Up Slightly In April 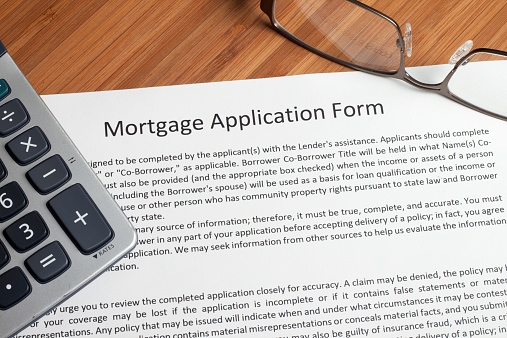 A new record was set on the average loan size of new homes: $315,670 in April, up from $314,394 in March. This is the highest level recorded since the survey began. However, the MBA estimated that new single-family home sales were at a seasonally adjusted annual rate of 487,000 units in April, down from 4.5 percent from 510,000 units one month earlier.

“Applications were essentially flat in April, but March and April builder applications were at their highest levels since we began tracking them in August 2012,” said Mike Fratantoni, MBA’s chief economist. “On a year over year basis, applications to builders for new home mortgages were up 16 percent. Although our survey indicates there was likely a slight decrease in new homes sales in April, we had seen increased activity earlier in the year, so borrowers who were able to enter the market got a head start on the traditional spring buying season.”