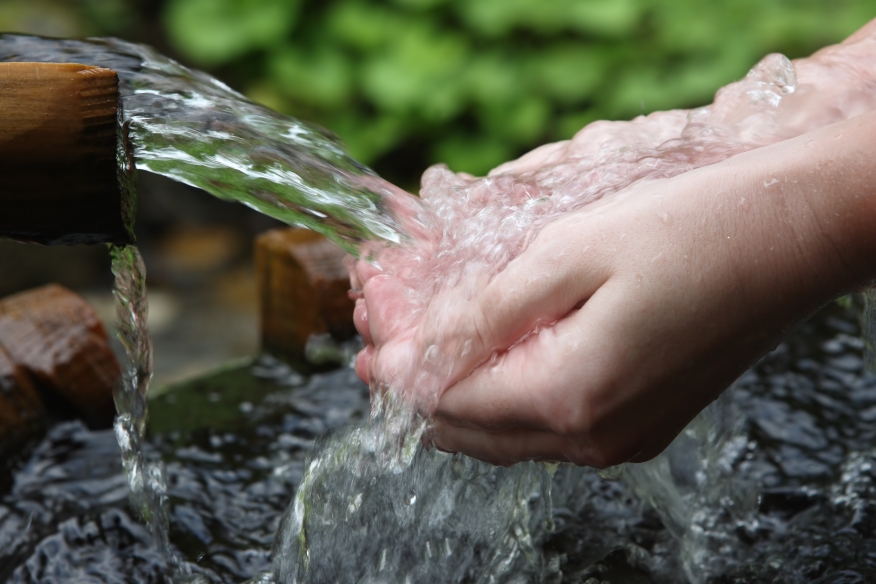 The National Association of Home Builders (NAHB) is urging the U.S. Senate to pass pending legislation that would require the Environmental Protection Agency (EPA) to go back to the drawing board and withdraw its proposed "waters of the United States" rule that would needlessly raise housing costs, trample states' rights and add more regulatory burdens to small businesses.

Testifying before the Senate Small Business and Entrepreneurship Committee, Randy Noel, third vice chairman of NAHB and a home builder from LaPlace, La., told lawmakers that home building is one of the most regulated activities in this country.

"As a small business owner, I can tell you from 30 years of homebuilding experience what it will take to make this regulatory rule successful," Noel said. "It needs to be consistent. It needs to be predictable. And it needs to be timely. Most importantly, it needs to focus on protecting true aquatic resources. The proposed rule provides none of that."

For years, landowners and regulators alike have been frustrated with uncertainty regarding the scope of federal jurisdiction under the Clean Water Act. When the EPA and U.S. Army Corps of Engineers proposed this rule, it was supposed to provide clarity and certainty. Unfortunately, the proposed rule falls far short of that goal. Instead of clarity, it provides broader definitions of existing regulatory categories, such as tributaries. It also seeks to regulate additional areas that are not currently federally regulated, such as adjacent non-wetlands, floodplains and other waters.

"This rule is so extreme that the federal government would actually regulate roadside ditches or isolated streams that may flow only after a heavy rainfall," said Noel.

The vague definitions would trigger additional expensive and time-consuming permitting and regulatory requirements for home building and other industries that would harm job and economic growth and increase housing costs, he added.

"I have been forced to walk away from building projects due to excessive permitting and mitigation costs," said Noel. "The only winners with the proposed rule would be lawyers, because this rule would certainly lead to more litigation."

Moreover, the federal agencies failed to consult with state and local governments before unveiling the proposal last year, as required by law. EPA and the Corps also never assessed how the proposed rule would impact small businesses, as mandated by the Regulatory Flexibility Act, and failed to provide an accurate and statistically valid cost-benefit analysis to accompany the plan.

The House recently passed HR 1732, the Regulatory Integrity Protection Act. The bill would force the agencies to withdraw this rule, go back and consult with state and local governments, conduct meaningful discussions with small business stakeholders, and produce an accurate cost-benefit analysis. The agencies could then re-propose an updated rule.

"NAHB strongly urges the Senate to act quickly to prevent the agencies from finalizing this flawed rule," said Noel. "Enacting the Senate bill will provide the clarity we all need on what constitutes a water of the United States."