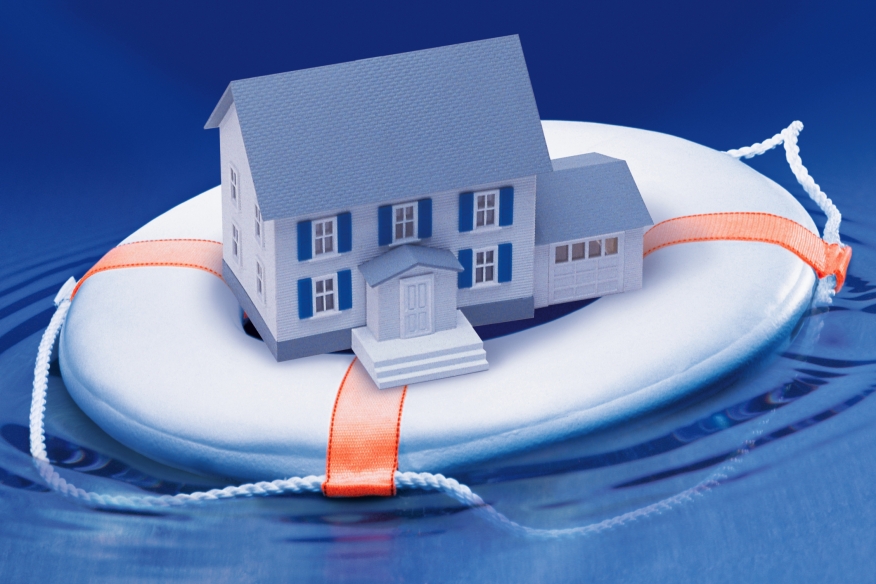 Christy Romero, Special Inspector General for the Troubled Asset Relief Program (SIGTARP); Preet Bharara, U.S. Attorney for the Southern District of New York; Diego Rodriguez, Assistant Director in Charge of the Federal Bureau of Investigation (FBI), have announced that Mario Alvarenga, Rajesh Maddiwar and Amir Meiri have been arrested for allegedly participating in a scheme to fraudulently induce distressed homeowners into selling their homes to a company associated with the defendants. Alvarenga, Maddiwar and Meiri were presented in Manhattan federal court before U.S. Magistrate Judge Kevin Fox.

“The three individuals taken into custody stand charged with preying on struggling homeowners simply looking for a way to keep their homes from falling into foreclosure,” said Romero. “These individuals are alleged to have dangled false promises of guaranteed mortgage modifications as a veil for secretly swindling homeowners out of their homes and forcing homeowners to vacate their properties. SIGTARP and our law enforcement partners will aggressively investigate allegations of fraud related to the exploitation of TARP’s housing programs and bring perpetrators to justice. SIGTARP commends U.S. Attorney Bharara, Superintendent Lawsky, and the FBI for their shared commitment to safeguarding taxpayers from TARP-related crime.”

According to the allegations in the complaint filed in Manhattan federal court: Since at least 2013, Alvarenga, Maddiwar, and Meiri have defrauded distressed homeowners throughout the Bronx, Brooklyn, and Queens, N.Y. Alvarenga, Maddiwar and Meiri falsely represented to these homeowners–some of whom were elderly or in poor health–that they could assist them with a loan modification or similar relief from foreclosure that would allow the homeowners to save their homes. But rather than actually assisting these homeowners, the defendants deceived them into selling their homes to Launch Development LLC (Launch Development), a for-profit real estate company also affiliated with the defendants.

Alvarenga, Maddiwar, and Meiri lured victims through the Homeowners Assistance Service of New York (HASNY), which purported to provide assistance to homeowners who were seeking to avoid foreclosure of their homes. As part of the scheme, Meiri directed employees of Launch Development, a company owned in part by Meiri, to solicit owners of distressed properties and invite them to meet with HASNY representatives so that they could learn more about avoiding foreclosure and saving their homes.

“In what is alleged to be a brazen fraud, these defendants manipulated and took advantage of vulnerable people, and in some cases even tricked individuals into losing their homes. I would like to thank our partners–the FBI, SIGTARP and DFS–for their ongoing assistance on this case,” said Bharara.

At the closing, a homeowner who had been led to believe that he or she was about to receive a loan modification or transfer his or her property to a trusted relative was encouraged to sign documents presented by Maddiwar, which in some cases were blank. Unbeknownst to the homeowners, by signing the documents, they were selling to Launch Development the homes they had hoped to save. Homeowners often were then forced to vacate their homes soon thereafter.

Alvarenga, Maddiwar and Meiri are each charged with one count of conspiracy to commit wire fraud, which carries a maximum term of 20 years in prison. The maximum potential sentences in this case are prescribed by Congress and are provided here for informational purposes only, as any sentencing of the defendant will be determined by the judge.