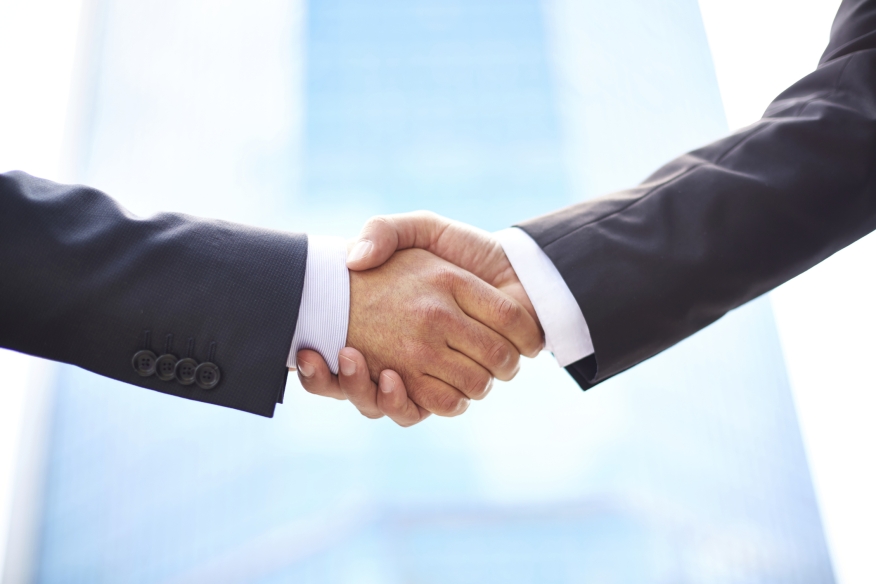 For the first time in history, two institutions within the Federal Home Loan Bank (FHLBank) have merged into a single entity.

The FHLBanks of Des Moines and Seattle have officially completed a merger, completing a process that began last July when the Federal Housing Finance Agency (FHFA) announced that they were in discussion for becoming a single entity. The combined entity will be known as the FHLBank Des Moines.

“As the regulator of the Federal Home Loan Bank System, FHFA views this voluntary merger as consistent with safety and soundness and with the mission of the System to support home mortgage lending and community investment,” said FHFA Director Mel Watt in a press statement.

The FHLBank system was established in 1932 with 12 banks–New York, Boston, Pittsburgh, Cincinnati, Atlanta, Dallas, Indianapolis, Chicago, Topeka, San Francisco, Des Moines and Seattle–and the Federal Home Loan Board was created as its regulator. The Office of Thrift Supervision became the FHLBank regulator in 1989, in the aftermath of the savings and loan crisis, and FHFA took over as regulator in 2008 following that year’s financial meltdown.

The FHLBank Seattle had experienced significant financial problems for the past several years, and in April it announced that it would lay off 109 workers–two-thirds of its total workforce–in advance of its merger.