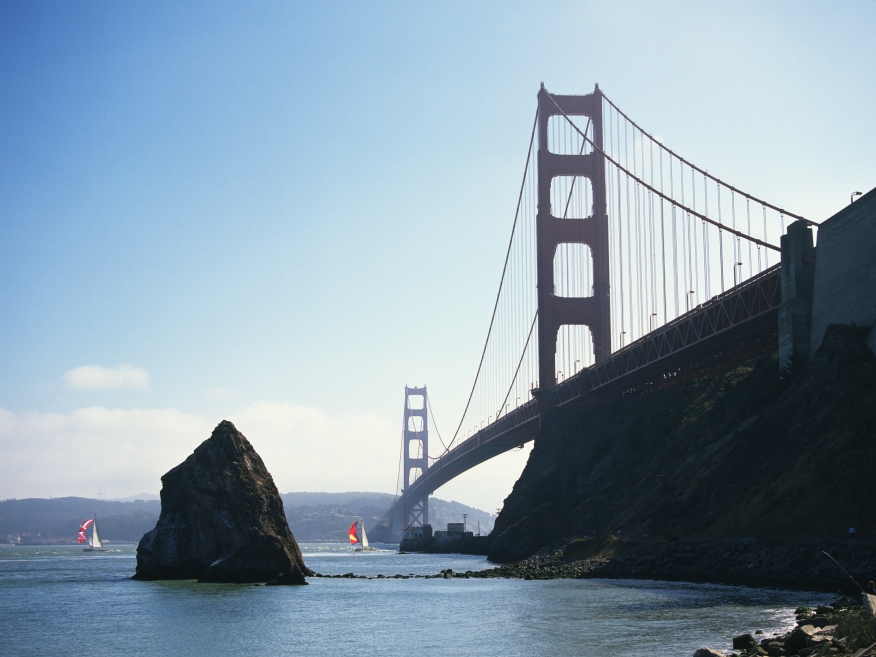 An attempt by San Francisco’s municipal government to halt the expansion of luxury housing construction in a historic working class neighborhood fell short of the votes needed to succeed.

The Associated Press reports that the city’s Board of Supervisors voted 7-4 in favor of an “interim emergency ordinance” to stop the construction of new luxury housing developments in the celebrated Mission District neighborhood. However, the measure required nine votes to pass, under city law.

The vote came after a longer than normal meeting of the board, which attracted supporters and opponents of the moratorium. If the measure had passed, the city would have provided with extended time to purchase some available Mission District property for development as affordable housing units.

The Mission District has historically been the home to many low- and middle-income households, but this demographic has been forced to move as the city’s real estate market has become more expensive. The nonprofit Council of Community Housing Organizations determined that households that earned between $50,000 to $75,000 make up 13 percent of the Mission District today, down from 25 percent in 2000, while the number of households with incomes of at least $100,000 have been steadily rising.