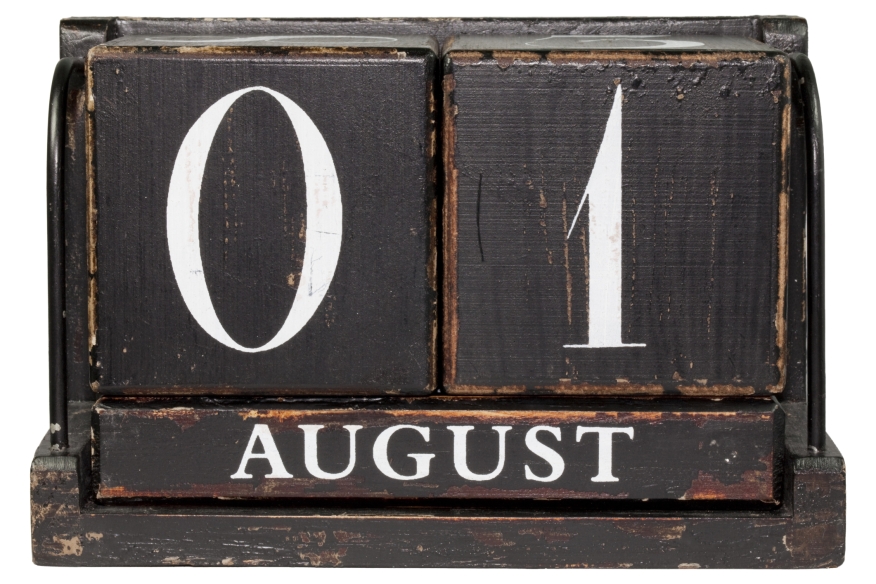 Richard Cordray, Director of the Consumer Financial Protection Bureau (CFPB), acknowledged a growing wave of political and private sector pressure regarding the fears of aggressive compliance enforcement following the Aug. 1 implementation of the TILA-RESPA Integrated Disclosure (TRID) requirements, offering a vague promise of being “sensitive to the progress” made by companies trying to become compliant. But Cordray pointedly refused to commit to a specific time-defined good faith grace period following the Aug. 1 deadline.

In a letter to Sens. Tim Scott (R-SC) and Joe Donnelly (D-IN), Cordray used diplomatic language to affirm his agency’s awareness of the TRID trepidations and to hint that there would not be an aggressive TRID compliance enforcement effort beginning Aug. 2.

“I have spoken with our fellow regulators to clarify that our oversight of the implementation of the Rule will be sensitive to the progress made by those entities that have squarely focused on making good-faith efforts to come into compliance with the Rule on time,” Cordray wrote. “My statement here of this approach is intended to ease some of the concerns we have heard about the transition to the new processes in the coming months and is consistent with the approach we took to implementation of the Title XIV mortgage rules in the early months after the effective dates in January 2014, which has worked out well.”

Nonetheless, Cordray avoided committing the CFPB to the measurable perimeters of a specific good faith period, which had been the focus of growing pressure from members of Congress, industry trade associations and prominent housing and mortgage industry leaders.

While Sens. Donnelly and Scott did not offer an immediate response to the Cordray letter, the CFPB chief received an immediate rebuke from two longtime congressional critics of the CFPB, Rep. Blaine Luetkemeyer (R-MO), chairman of the Housing and Insurance Subcommittee, and Rep. Randy Neugebauer (R-TX), chairman of the Financial Institutions and Consumer Credit Subcommittee.

“We appreciate Director Cordray taking a first step in indicating a regulatory ‘sensitivity’ to good faith efforts to meet requirements of the new disclosure rules,” said the representatives in a joint statement. “However, we are very disappointed the Bureau has failed to provide necessary market certainty with a formal hold harmless period–especially given the massive bipartisan congressional interest. Nearly 300 Senators and House members have written to Director Cordray asking for a formalized hold harmless period. Anything short of that is unacceptable. That request was reiterated during a bipartisan meeting with Director Cordray yesterday afternoon. Today’s announcement falls far short of our expectations and runs contrary to the impression with which members were left yesterday.”

NAMB–The Association of Mortgage Professionals also responded to Cordray’s letter, albeit with a greater degree of optimism than the Luetkemeyer-Neugebauer letter.

“We very much appreciate the acknowledgement by Director Cordray that the Aug. 1 deadline is problematic and encourage him to take the definitive step of granting a ‘bright line, hold harmless period’ for the mortgage industry while his agency determines whether their regulatory scheme is, in fact, workable,” said John Councilman, president of NAMB, in a statement.

The Mortgage Bankers Association (MBA) went even further, stating that the CFPB was, indeed, enacting a grace period even though Cordray made no specific promise about this in his letter to the senators.

“After speaking with Director Cordray, I believe the Bureau has listened to the input of MBA as well as other stakeholders about how best to enforce TRID,” said MBA President and CEO David H. Stevens in a statement. “With so many difficulties around integrating systems, the industry needs flexibility to ensure consumers do not incur costs or lose home sales due to unforeseen problems. This enforcement grace period is a win/win for the industry and consumers alike.”

Earlier in the day, Stevens gave the impression in a HousingWire interview that a grace period timeline could stretch into 2016.

“We don’t know how disruptive or (not) this implementation will be,” Stevens said. “If more time is needed, he keeps that flexibility. It seems at minimum through the end of the year–and we will all be assessing this roll out.”

But the response from the American Land Title Association (ALTA) was somewhat more impatient, with a stark reminder that Cordray said nothing about the length and depth of immediate TRID enforcement.

“ALTA members were looking to the Bureau to announce a specific hold-harmless period for those working to comply in good-faith with the new mortgage disclosures,” said Michelle Korsmo, ALTA’s CEO. “We appreciate the Bureau addressing the challenges with compliance with the new integrated mortgage disclosures once we are in live transactions. Unfortunately, today’s blog post from the CFPB does not give mortgage lenders or settlement service providers any more certainty as they work to comply with this complex regulation that will affect millions of homebuyers in the United States.”

Frank Keating, president and CEO of the American Bankers Association (ABA), said, “We appreciate the CFPB’s statement that it will be sensitive to industry compliance efforts with regard to TRID implementation. However, we are disappointed that the statement falls well short of a ‘hold harmless’ period, which ABA  and nearly 300 members of Congress asked for.  While the bureau acknowledged the implementation challenges of this rule, CFPB’s decision will only provide limited assurances to bankers in their efforts to comply. ABA believes it is critical to establish a formal transition period for banks, and strongly advocated for restrained enforcement by providing survey data on vendor readiness to the bureau, sending letters and holding meetings, and providing the sole banking witness at a recent hearing on TRID implementation.