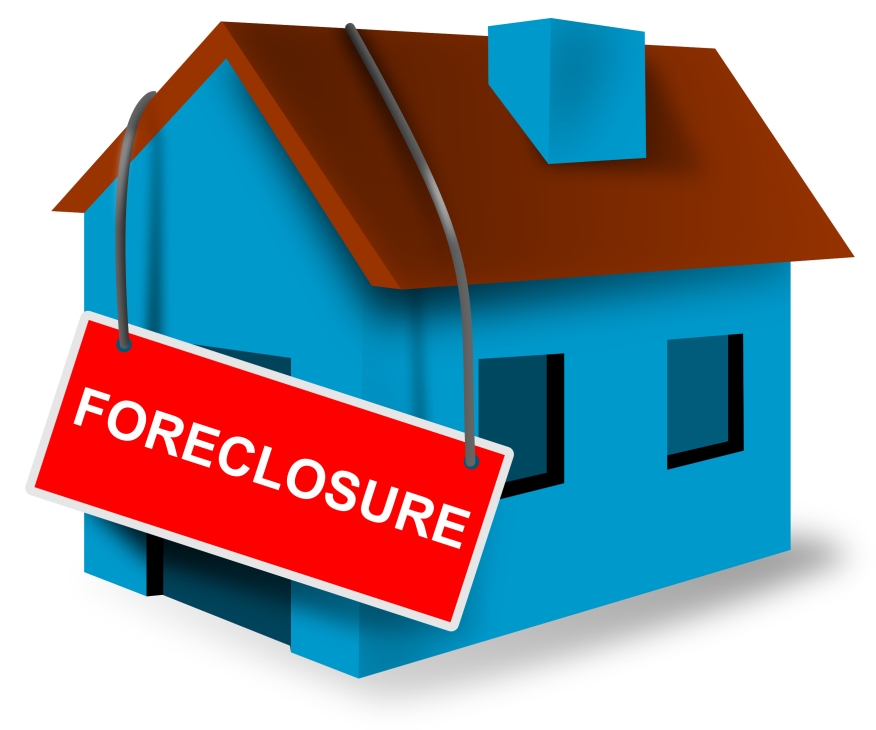 “We’re calling for an investigation because this analysis raises serious red flags. We’re concerned about the extent of the harm imposed on California communities by OneWest foreclosures, and by the extent to which this harm is concentrated disproportionately in communities of color," said Kevin Stein, associate director of the California Reinvestment Coalition. "OneWest’s mortgage servicing has been widely criticized and these data increase our concerns that bad servicing practices may have had an outsized impact on communities of color. These are issues that need to be carefully investigated by the regulators, especially given OneWest’s proposed merger with CIT Group. Is foreclosure the main way in which OneWest relates to communities of color? And how many more OneWest foreclosures will we see, knowing that an estimated $1.4 billion in FDIC loss share payments may still be paid to the bank to cover the costs of future OneWest foreclosures?”