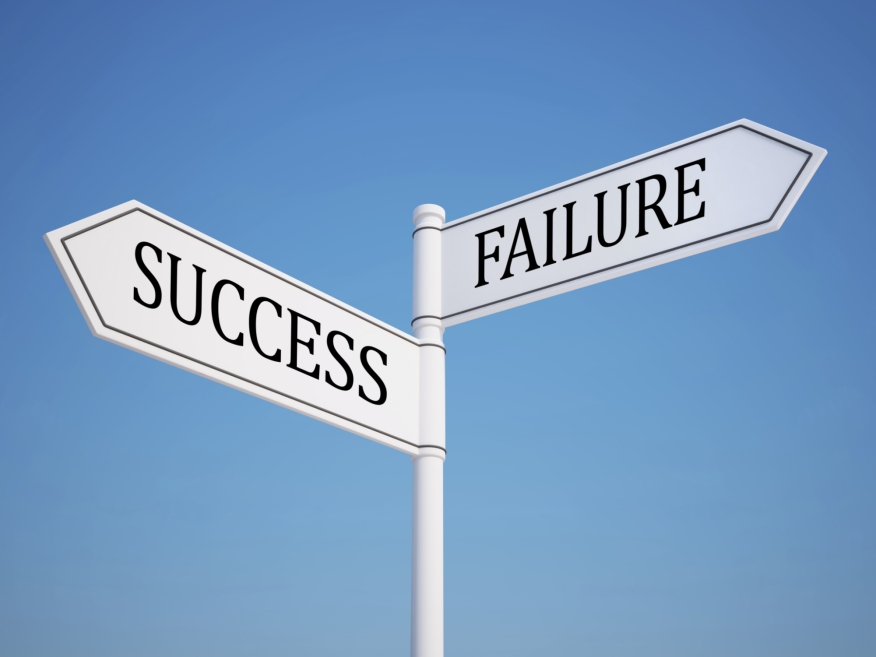 The Consumer Financial Protection Bureau (CFPB) was the target of eviscerating criticism from the U.S. Chamber of Commerce, which accused the agency of creating more harm than good for the public it was intended to defend.

“Legitimate businesses, as well as consumers, benefit from a marketplace free of fraud and other deceptive and predatory practices,” said Jess Sharp, managing director of U.S. Chamber of Commerce Center for Capital Markets Competitiveness, in testimony delivered today before the House Financial Services Committee’s Subcommittee on Financial Institutions and Consumer Credit. “But consumer protection, like every other government function, must be carried out in a consistent, fair, and transparent manner. Unfortunately, the Bureau too often has failed to maintain those basic standards. Every day, I hear from companies big and small, banks and non-banks that struggle to understand the Bureau’s directives, or that offer a product that the Bureau appears to have targeted for elimination either through regulation or enforcement.”

Sharp criticized the CFPB for failing to listen to the requests for a good-faith grace period following the Aug. 1 implementation of the TRID regulations. He called out the Qualified Mortgage (QM) rule as being a “one-size-fits-all approach that the market is still grappling with,” adding that this rule served to “deprive many worthy, responsible borrowers of the dream of homeownership.”

Sharp also stated the CFPB appeared to be reckless in its enforcement efforts.

Furthermore, Sharp commented that the CFPB was part of a larger regulatory miasma that was weighing down the housing landscape.

“Too many regulators, including the Bureau, have a stake in regulating the housing market,” he said. “These regulators do not seem to be able to get on the same page about whether we need more or less lending. They variously encourage lending broadly to enable more consumers to share the dream of homeownership but also attack lenders who lend to consumers who subsequently default. This regulatory chaos is bad for the market and bad for consumers.”

Sharp added that the Chamber supported a number of recently introduced bills that were designed to realign the CFPB’s oversight authority, including the Financial Products Safety Commission Act of 2015, which he said would “bring the CFPB in line with other independent agencies by codifying the commission structure that was originally proposed” when the concept of the CFPB was formulated.