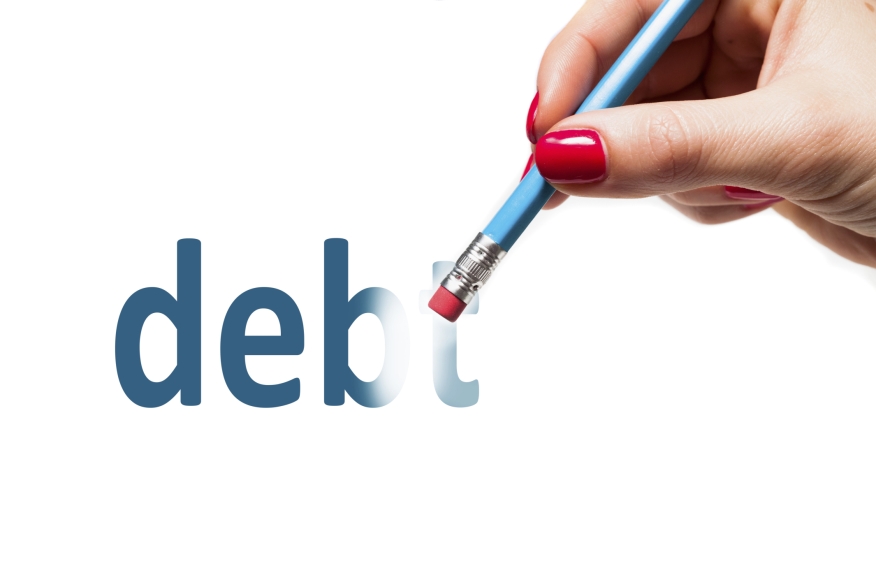 A pair of new reports has determined an improving economic picture for homeowners and the wider U.S. economy.

The total number of mortgaged residential properties with negative equity is now placed at 5.1 million, or 10.2 percent of all mortgaged properties. This is down from 5.4 million homes, or 10.8 percent, that had negative equity in the fourth quarter of 2014 and down from 6.3 million homes, or 12.9 percent, reported in the first quarter of last year. 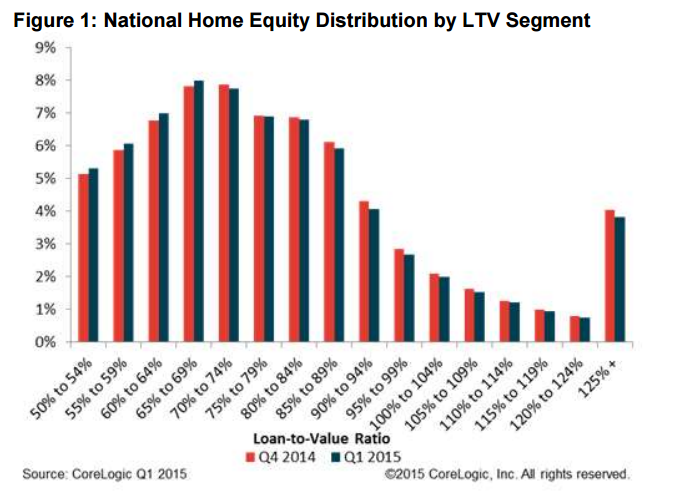 “Many homeowners are emerging from the negative equity trap, which bodes well for a continued recovery in the housing market,” said Anand Nallathambi, president and CEO of CoreLogic. “With the economy improving and homeowners building equity, albeit slowly, the potential exists for an increase in housing stock available for sale, which would ease the current imbalance in supply and demand.” 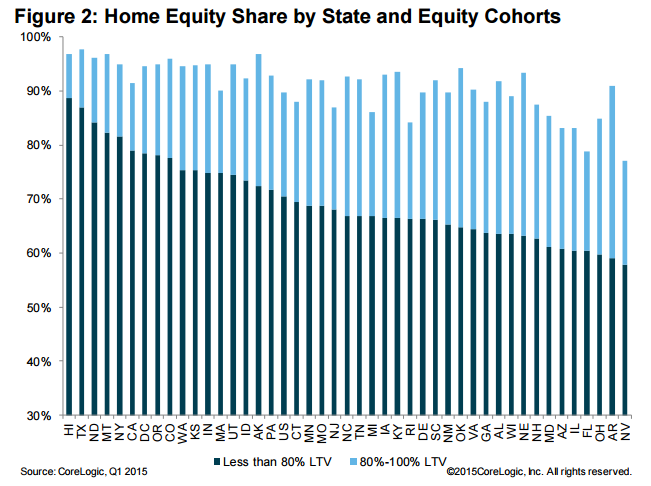 David M. Blitzer, managing director and chairman of the Index Committee at S&P Dow Jones Indices, presented the data as evidence of a recovering environment for homeownership.

“These figures are another indication that housing is recovering,” he said. “Moreover, other data on financial difficulties confirm that foreclosures are declining and consumers’ capability and willingness to borrow are improving.”