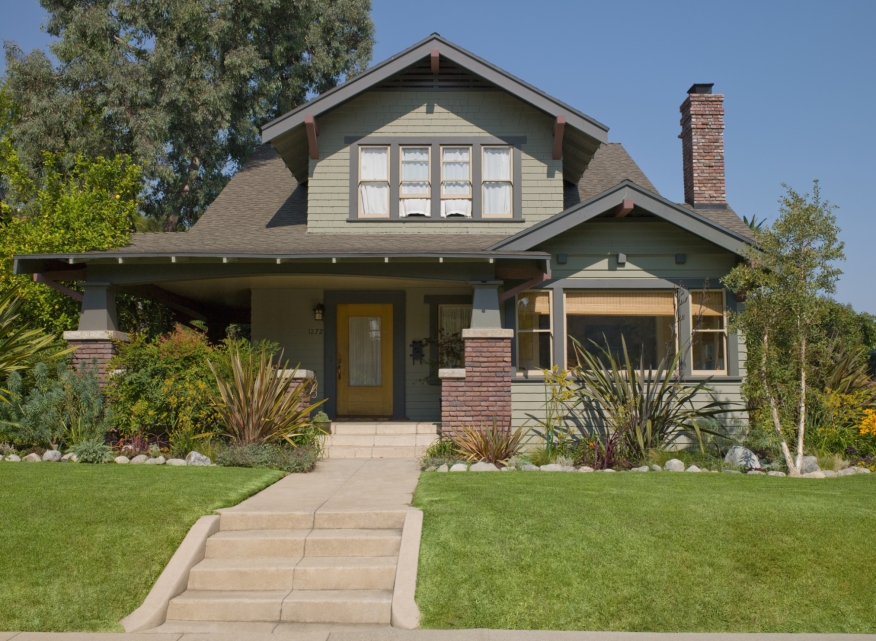 The Golden State more than earned its nickname in June, according to the latest Realtor.com analysis of the nation’s hottest housing markets.

Based on data accumulated in the first three weeks of June, almost half of the top 20 housing markets were located in California, with San Francisco at number one and Vallejo at number two. Also at the head of the pack was Santa Rosa in fourth, San Jose in sixth, Santa Cruz in ninth, Sacramento in 10th, San Diego in eleventh and Stockton in 16th. Only Texas came close in terms of the quantity of hot housing markets, with Dallas in fifth and Midland, Austin and San Antonio in the 17, 18 and 19 spots, respectively.

Boston was the sole East Coast market on the list, coming in eighth, with the rest of the top 20 dominated by Midwest and West Coast markets.

The Realtor.com analysis also found the median list price increased in June to $233,000, up seven percent year-over-year and two percent from May. The number of median days on market was 66 days, down seven percent from last year and unchanged from the previous month.