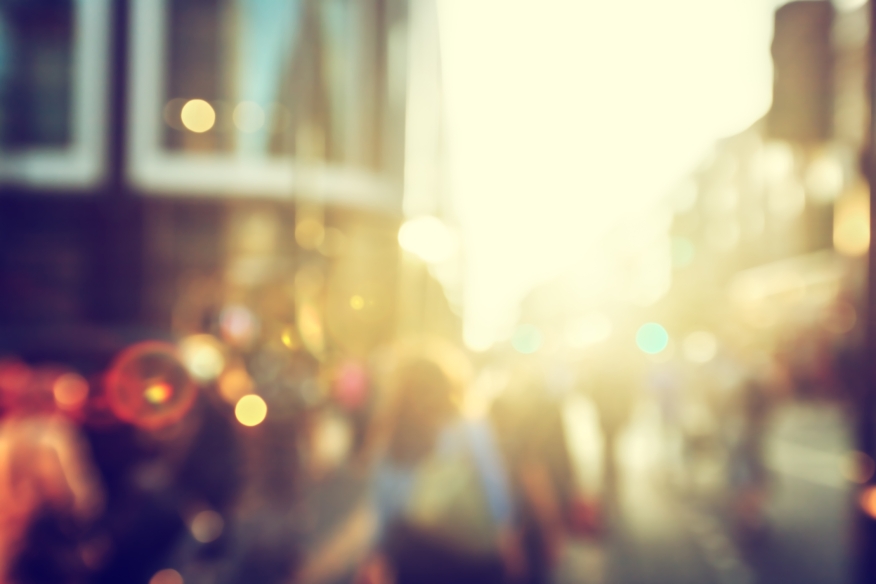 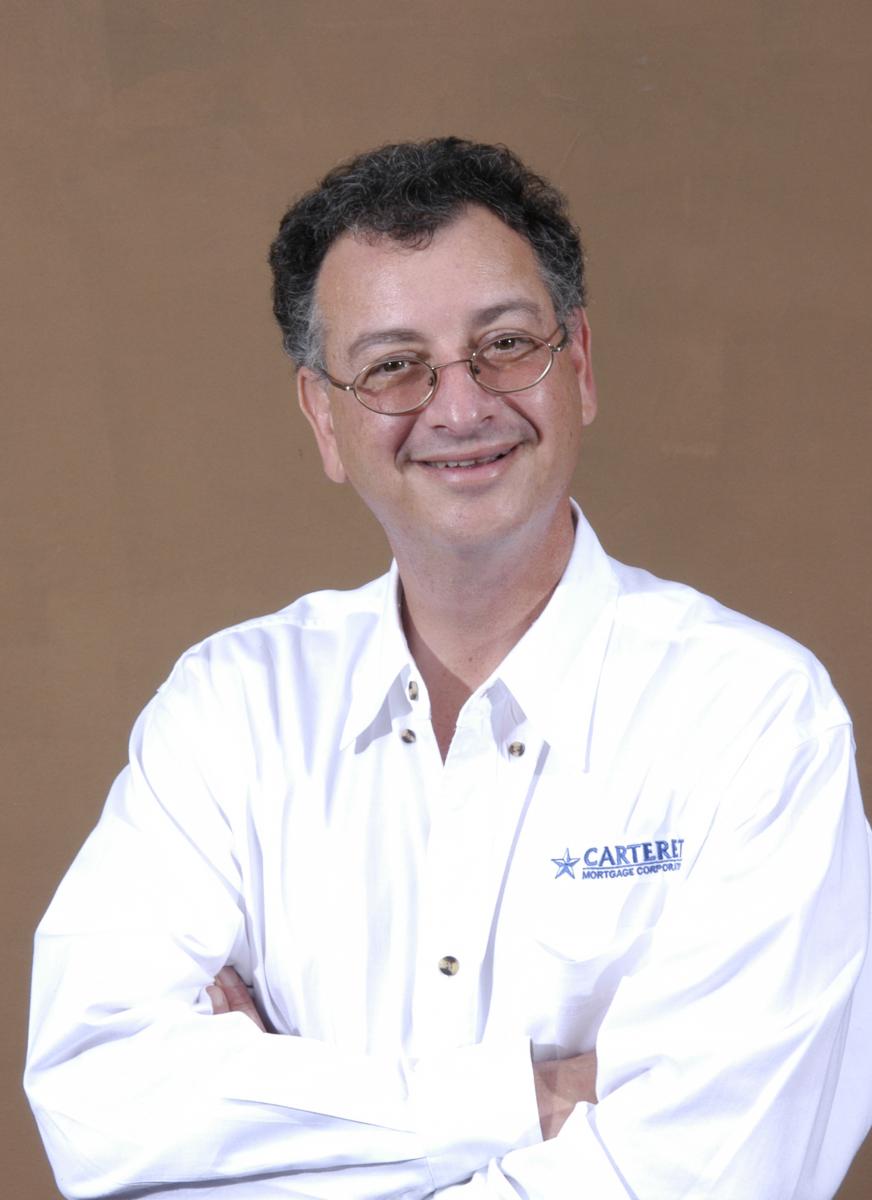 This article will take an in depth focus on and will analyze in fullest modern day marketing strategies for the typical TPO. But first … I just feel like I have to unload.

I just had a loan get declined two days before closing because the bank was using an outdated form and refused to correct it.

People are people and people make mistakes. Also, people have faults like pride. Sometimes they do not want to recognize their own mistakes. It is a natural human tendency. I am sure, at some future board meeting at the bank, someone will bring this topic up and get the form changed six months from now, but that is not going to bring back my $6,000 commission on this deal today.

Every loan officer has gone through this scenario, I am sure. You send in a file with everything you know they are going to ask for. Then, the underwriting approval comes back asking for a paper you KNOW you put in there. You are confused. So you ask, “Did you not see it, or was what I sent in not satisfactory?” Then, two days later, you get another Conditional Approval, but the condition is no longer on there. Wouldn’t it be nice to get an e-mail saying, “Oops! I missed that. I got it. Sorry!” I have never gotten an e-mail like that from an underwriter. People just hate to admit when they make a mistake.

The Big Bang theory states that the universe exploded into existence and it is constantly expanding outward into … well, nobody knows. The Jewish Kabbalah takes a slightly different slant. It says at first, the Lord was everywhere. But because the Lord is perfect in every way, he had to withdraw himself from a part of the universe so Man could exist. This is because Man and the world we live in are not perfect.

I think of this every time the world gives me the heel of its boot. Underwriters are not perfect. Systems to run organizations are not perfect. People have flaws, pride, prejudice and all the other things that make my loans get declined for no good apparent reason.

I am Jewish, but I really like the part in the Christian Lord’s Prayer where it says: “And forgive us our trespasses, as we forgive those who trespass against us.”

As much as people are human and make mistakes, this reminds me that I probably screw up just as much as they do. So I have to give them a break.

In Jewish folktales, it is said there are three types of evil in the world:

1. There is the evil that men do to other men;
2. There is the evil that a man does that comes around and bites him on their own behind; and
3. Before we are born into this world, the Lord sits us down and tells us: “The world I am sending you to is not perfect. There are diseases and accidents and a bunch of other stuff you are not going to like. But, you have a choice … you can stay here up in Heaven with me or go down there and experience all that life has to offer. If you are here, you made that choice.”

I know all this. Yet, sometimes it is just so annoying!

Why does the world have to be so imperfect. Why do other people constantly screw up and it costs me money?

I am sorry … what was I saying about TPOs again?