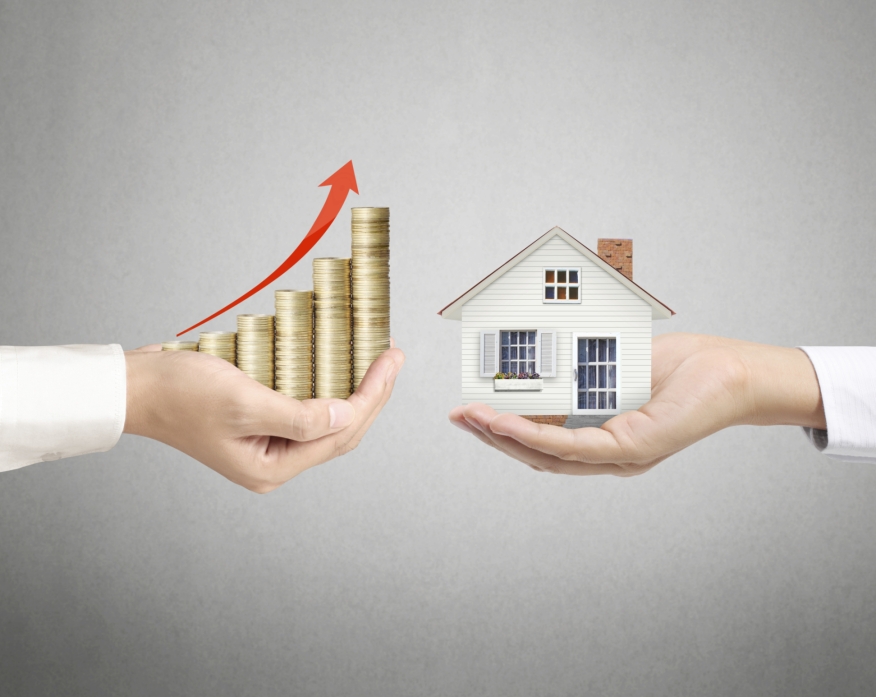 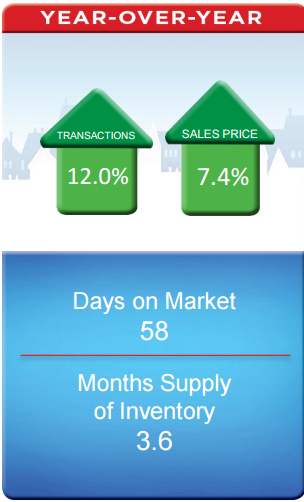 To borrow a thought from Rodgers and Hammerstein, June was busting out all over when it came to home sales. In the latest RE/MAX National Housing Report, last month saw the highest level of home sales since RE/MAX began tracking the market in 2008 and the fifth consecutive month when sales have been higher than both the previous month and the same month in the previous year.

“Despite a lingering low inventory and increasing prices, consumers still have the confidence to purchase a home,” said Dave Liniger, RE/MAX CEO, chairman and co-founder. “More and more people recognize the many opportunities in this market and the significant value of low interest rates. As job creation and wages continue to improve, many more first-time buyers are now making the decision to become homeowners.” 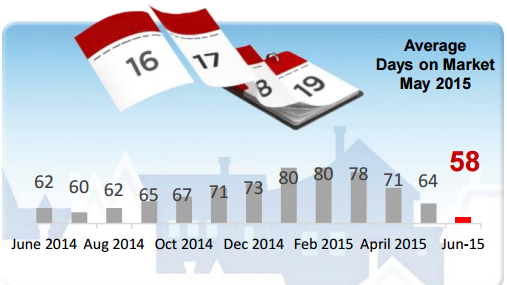