Cash is Prince, Accounts for 34 Percent of April Home Sales 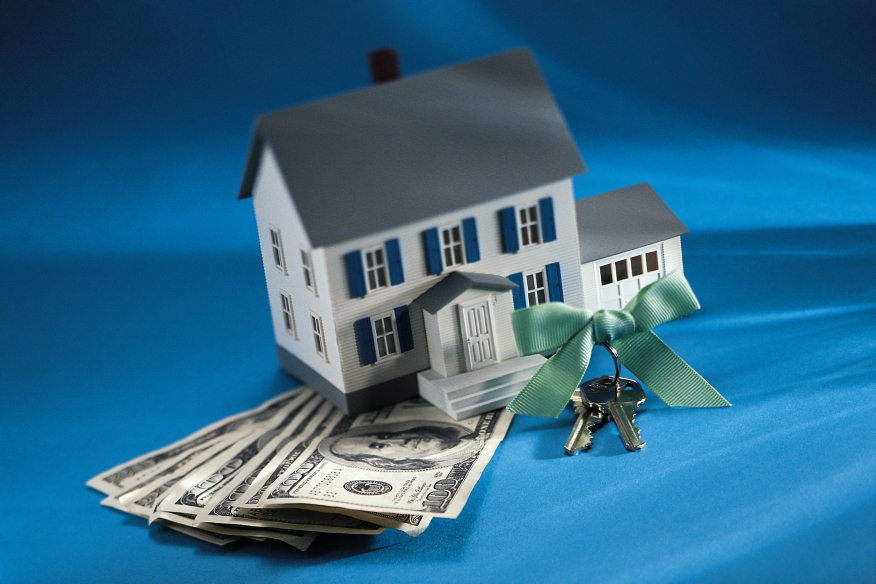