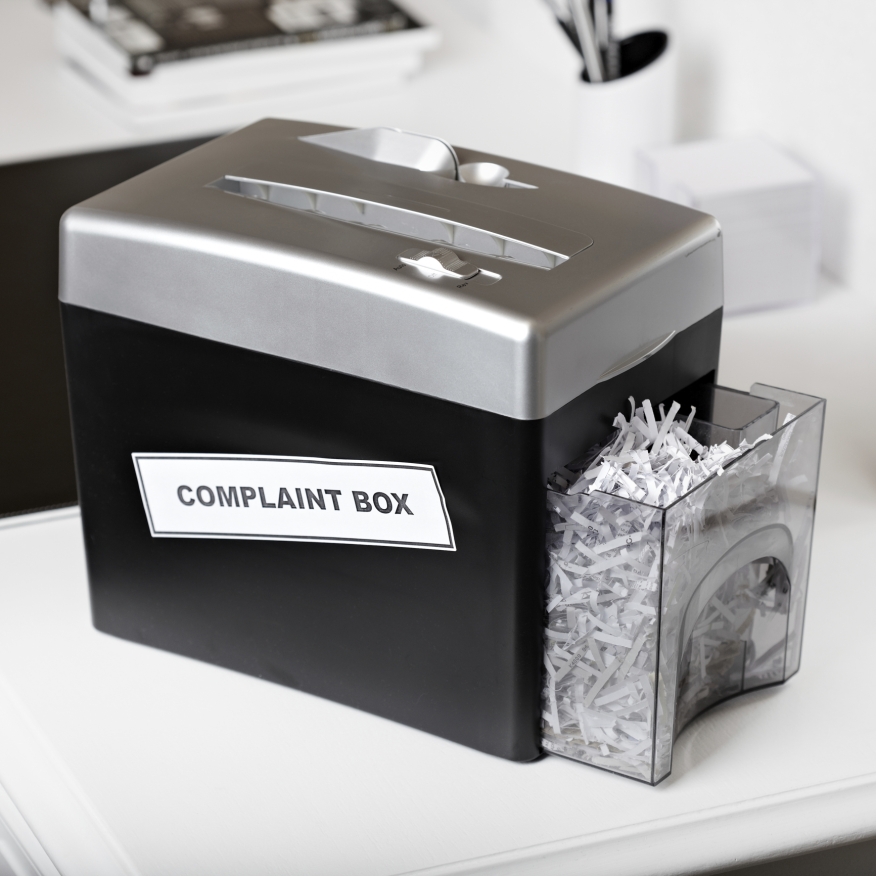 The Consumer Financial Protection Bureau (CFPB) has launched the first in a new series of monthly reports to highlight key trends from consumer complaints submitted to the Bureau. The monthly report includes complaint data on company performance, complaint volume, state and local information, and product trends. Each month, the report will spotlight a particular product and geographic location—this inaugural report provides a closer look at debt collection complaints and complaints from consumers in Milwaukee, Wis. The reports will provide insight for the public into the hundreds of thousands of consumer complaints on financial products and services handled by the CFPB.

“Consumer complaints are the CFPB’s compass and play a central role in everything we do. They help us identify and prioritize problems for potential action,” said CFPB Director Richard Cordray. “These monthly reports will enable us to share that data with the public more regularly, so that everyone can benefit from the information.”

The Dodd-Frank Wall Street Reform and Consumer Protection Act, which created the CFPB, established consumer complaint handling as an integral part of the CFPB’s work. The CFPB began accepting complaints as soon as it opened its doors four years ago in July 2011. It currently accepts complaints on many consumer financial products, including credit cards, mortgages, bank accounts, private student loans, vehicle and other consumer loans, credit reporting, money transfers, debt collection, and payday loans. As of July 1, 2015, the Bureau has handled 650,700 complaints.

The Bureau has published annual reports since it first started taking complaints and the new monthly reports will include similar information. They provide a high-level snapshot of trends and analyses found in consumer complaints and can be used to inform the public and the marketplace. Today’s report provides complaint highlights as of July 1, 2015. Information includes:

►Most-complained-about companies: While company-level information should be considered in the context of company size, the top three companies that received the most complaints from CFPB for February through April 2015 were Equifax, Experian, and Bank of America. Equifax experienced the greatest jump in complaints over the same period last year, up 8 percent. Mortgage servicer Ocwen experienced the greatest decrease in average monthly complaint volume, down 29 percent from the same period last year.

Company-level complaint data in the report uses a three-month rolling average of complaints sent to companies for response. This data lags other complaint data in this report by two months to reflect the 60 days companies have to respond to complaints, confirming a commercial relationship with the consumer. Regarding normalizing the data, the CFPB is seeking input on ways to enable the public to more easily understand company-level information and make comparisons through a Request for Information. The comment period closes Aug. 31, 2015.

This month’s report spotlights debt collection. By examining issues, companies, and geographic trends on a particular product, consumers and industry will have greater insight to take corrective actions. The CFPB has handled more than 163,000 debt collection complaints. Concerns that the CFPB continues to see:

►Consumers complain about collections of debts not owed: The most common issue identified by consumers is continued attempts by debt collectors to collect debts the consumer contends are not owed.

►Companies that stand out: Without normalization, in the May 2014 to April 2015 period, Equifax, Experian, and TransUnion—the three largest national credit reporting companies—were among the most-complained-about companies along with JPMorgan Chase, Bank of America, Wells Fargo, Citibank, Ocwen, and Capital One.

The Bureau expects companies to respond to complaints within 15 days and to describe the steps they have taken or plan to take to resolve the complaint. The CFPB expects companies to close all but the most complicated complaints within 60 days. Complaints inform the Bureau’s work and help to identify issues in the market, which feed into the Bureau’s supervision and enforcement prioritization process. The Bureau will continue to work toward expanding its complaint handling capabilities to include other products and services under its authority.

In June 2012, the CFPB launched its Consumer Complaint Database, which is the nation’s largest public collection of consumer financial complaints. It includes basic, anonymous, individual-level information about the complaints received, including the date of submission, the consumer’s zip code, the relevant company, the product type, the issue the consumer is complaining about, and how the company handled the complaint. Now, when consumers submit a complaint they have the option to share their explanation of what happened.