Californian Sentenced to 45 Months for Role in Foreclosure Rescue Scam 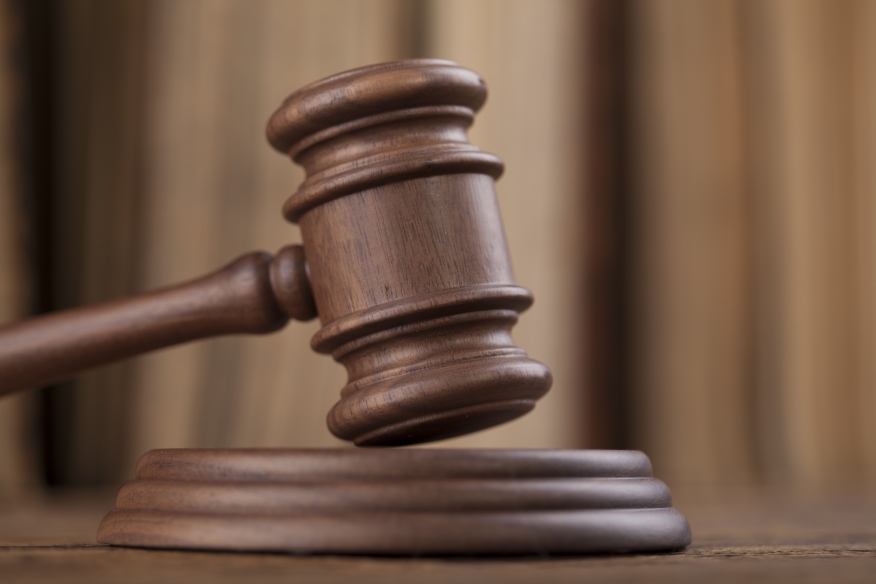 Christy Romero, Special Inspector General for the Troubled Asset Relief Program (SIGTARP), and Benjamin B. Wagner, U.S. Attorney for the Eastern District of California, have announced that Tamara Tikal of Rio Vista, Calif. has been sentenced by U.S. District Judge Troy L. Nunley to three years and nine months in federal prison for her conviction for conspiring to commit mail fraud in relation to a foreclosure rescue scam. Tikal was also ordered to pay $3,671,000 in restitution to victims of the offense.

“Tamara Tikal was sentenced to 45 months in federal prison for her role in a massive fraud scheme that robbed more than 1,000 struggling homeowners out of millions of dollars in savings with false promises of saving victims’ homes from foreclosure,” said Romero. “After Tikal’s husband and scam ringleader Alan David Tikal was twice jailed for his role in the scheme, Tamara Tikal continued operating the scam on his behalf, during which time many of their victims, many of whom didn’t speak English as their primary language, fell into foreclosure and lost their homes. In exchange for cash payments from victim homeowners, Alan David Tikal and his coconspirators exploited bankruptcy law as a way to illegally and temporarily halt foreclosure proceedings by mortgage lenders, including TARP recipients. Those who engage in fraud related to TARP will be brought to justice by SIGTARP and our law enforcement partners.”

According to Tamara Tikal’s plea agreement, between January 2010-August 2013, Alan David Tikal was the principal behind a business known as “KATN Trust,” which targeted distressed homeowners experiencing difficulties making their existing monthly mortgage payments. Many of the victims did not speak English. Alan David Tikal promised to reduce their outstanding mortgage debt by 75 percent, falsely claiming he was a registered private banker with access to an enormous line of credit and the ability to pay off homeowners’ mortgage debts in full. Homeowners were told that in return for various fees and payments, their existing loan obligations would be extinguished, and the homeowners would then owe new loans to Tikal in an amount equaling 25 percent of their original obligation. In reliance upon these misrepresentations, many of these homeowners stopped making payments on their existing mortgage loans and lost their homes to foreclosure as a result.

Tamara Tikal filled a variety of roles in the business, including paying the salaries of various employees, serving as a notary for various documents utilized in furtherance of the scheme, and opening and maintaining post-office boxes and bank accounts that received homeowner payments. She also communicated with individual homeowners, assuring them of the legitimacy of the program. The Tikals never made any payments to financial institutions on behalf of homeowners in satisfaction of their pre-existing mortgage debt obligations; the money for the purported “loan” payments was simply spent by the Tikals and their associates for personal use; and there was not a single instance in which a homeowner’s debt was paid, forgiven, or otherwise extinguished as a result of the mortgage relief program. In all, more than one thousand homeowners in California and other states were convinced to participate in the program. As a result of their participation, many homeowners became delinquent on their loans and ultimately had their homes foreclosed upon. Those homeowners paid more than $5.8 million in fees and monthly payments into the program. Of that, more than $2.5 million was paid into accounts controlled by the Tikals.