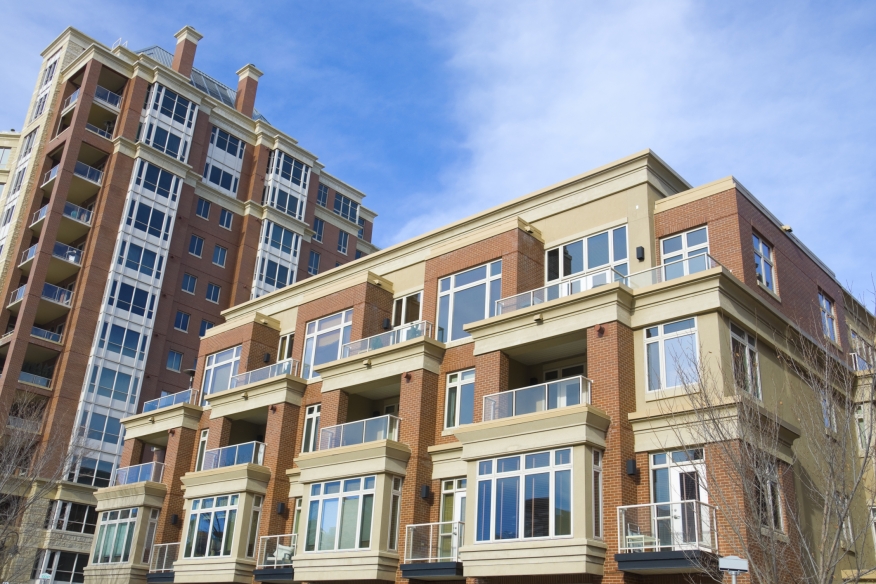 A Florida real estate broker has voiced her annoyance over Donald Trump’s politics by refusing to accept commissions from sellers in Trump properties in South Florida. However, this action may strictly be symbolic.

According to a SunSentinel.com report, Camila Murata, a Colombian-born broker-owner of The Palm Beach Group in Boca Raton, was "annoyed" by Trump's comments regarding illegal immigration from Mexico.

"It feeds discrimination," she said. "It offends not only Mexicans, but all Latino Americans."

As a result, Murata’s brokerage will forgo all commissions on the Trump-branded condominiums in Hollywood and Miami-Dade County through the end of January.

But whether Murata’s efforts will put a dent in Trump’s mighty bank account is uncertain. Trump licensed his name for the properties and has no direct responsibility with their management. Alan Garten, executive vice president and general counsel for the Trump Organization in New York, claimed that his office never heard of Murata or her company and questioned whether the clock is ticking on her proverbial 15 minutes of fame.

"Sadly, this appears to be nothing more than a pathetic attempt to garner publicity," said Garten in a statement.