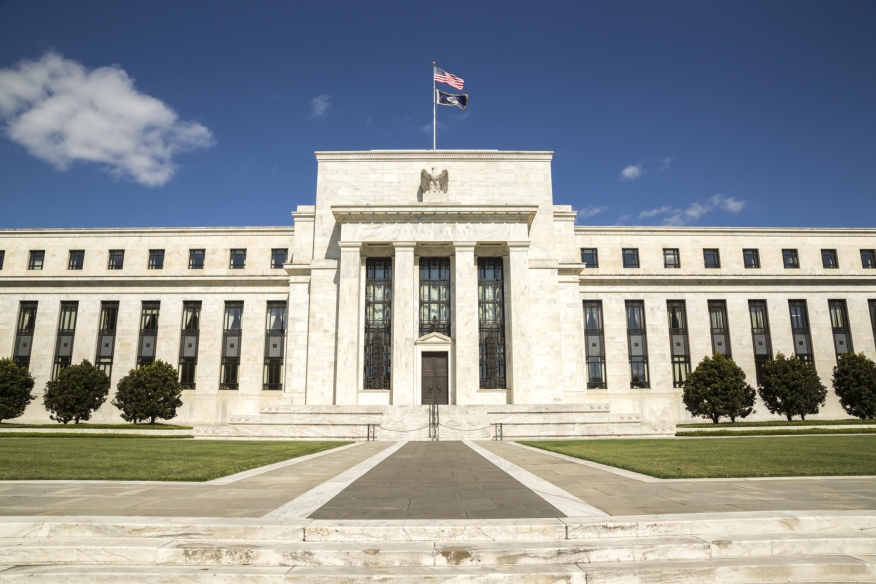 The Godot-worthy wait for the Federal Reserve to push forward an increase in the federal funds rate has been extended once again.

“To support continued progress toward maximum employment and price stability, the Committee today reaffirmed its view that the current 0 to 1/4 percent target range for the federal funds rate remains appropriate,” said the central bank in a statement released this afternoon following the meeting of its Federal Open Market Committee (FOMC).

The much-anticipated rate increase will come eventually, the Fed added, depending on a variety of factors, primarily a state of what is described as “maximum employment and two percent inflation.”

“The Committee anticipates that it will be appropriate to raise the target range for the federal funds rate when it has seen some further improvement in the labor market and is reasonably confident that inflation will move back to its two percent objective over the medium term,” the Fed added.

But for those that feared the Fed is stalling on its oft-stated goals, the central bank acknowledged that a rate increase may occur later rather than sooner.

“The Committee currently anticipates that, even after employment and inflation are near mandate-consistent levels, economic conditions may, for some time, warrant keeping the target federal funds rate below levels the Committee views as normal in the longer run,” the Fed stated.

In justifying its actions, the Fed insisted that “growth in household spending has been moderate and the housing sector has shown additional improvement.” On the downside, however, the Fed worried that “business fixed investment and net exports stayed soft.”