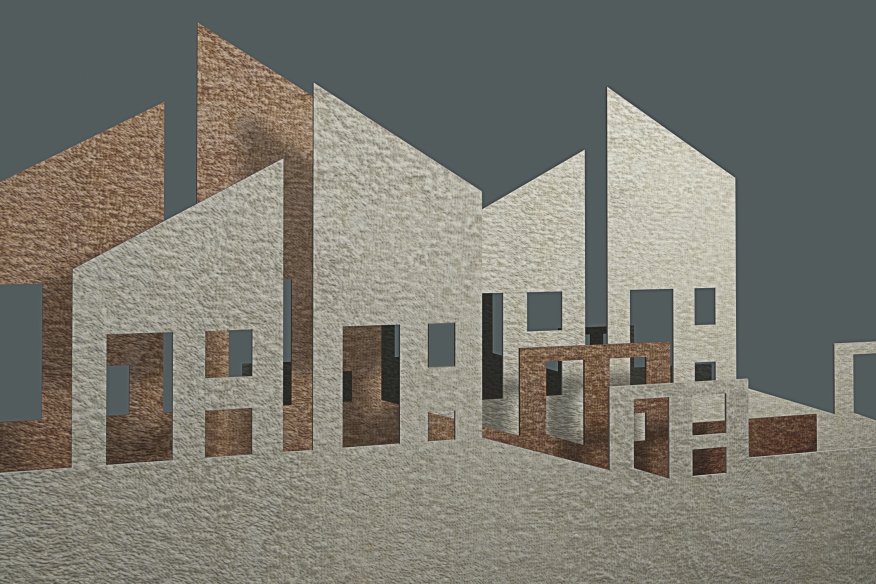 The latest housing data continued to see-saw between developments that inspired optimism and numbers that are not entirely copacetic.

Freddie Mac’s latest Primary Mortgage Market Survey (PMMS) found the 30-year fixed-rate mortgage (FRM) averaging 3.98 percent with an average 0.6 point for the week ending July 30, down from last week when it averaged 4.04 percent. The 30-year FRM averaged 4.12 percent at this time in 2014. The 15-year FRM this week averaged 3.17 percent with an average 0.6 point, down from last week’s 3.21 percent and last year’s 3.23 percent. 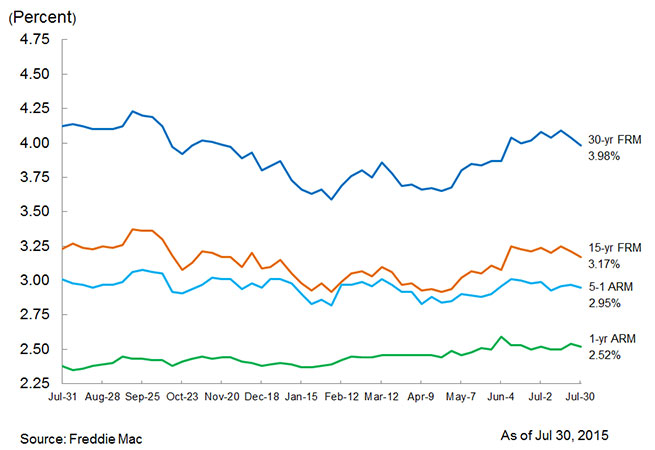 Sean Becketti, chief economist at Freddie Mac, could not forecast a stronger near-future.

“With no clear direction coming from the Fed this afternoon, we expect more of the same in coming weeks,” Sean Becketti said, pointing to new data reports showing weakness in new home sales and pending home sales along with lower-than-expected house price numbers via the S&P/Case-Shiller indices.

Still, not everything was uncertain. “Slowing home price appreciation in 2015 has resulted in the share of seriously underwater properties plateauing at about 13 percent of all properties with a mortgage,” said Daren Blomquist, vice president at RealtyTrac. “However, the share of homeowners with the double-whammy of seriously underwater properties that are also in foreclosure is continuing to decrease and is now at the lowest level we’ve seen since we began tracking that metric in the first quarter of 2012.”