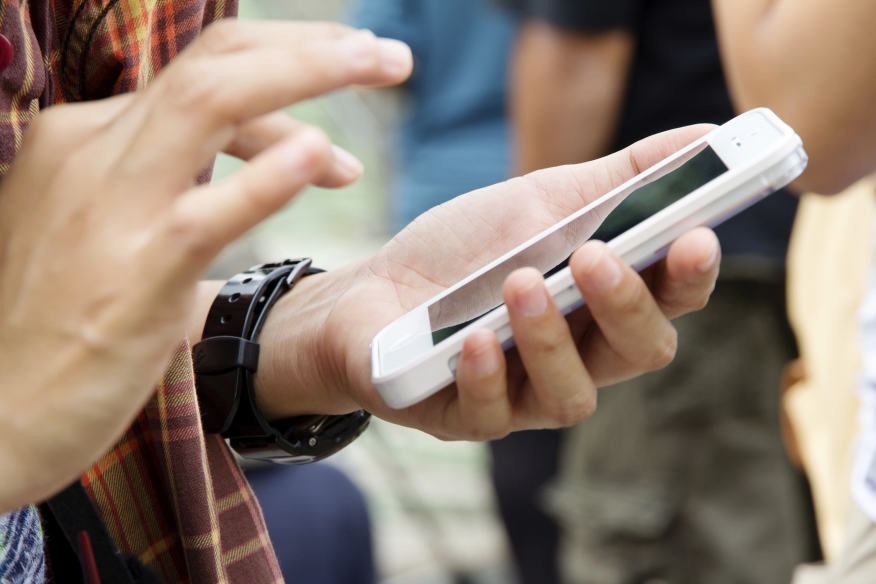 Loan officers wondering why they are not seeing more potential borrowers among Millennials should look no further than the living arrangements of this much-desired demographic.

“The decline in the rate at which young adults are forming households from 2007 to 2015 has had a negative impact on the demand for the nation’s housing and, in turn, residential construction,” said Richard Fry, senior researcher at Pew Research. “Because of the recession, there are substantially fewer households than would have been predicted based on population growth; using CPS data through 2011 an economist estimated that the shortfall in the number of young adult households accounted for almost three-quarters of the total 2.6 million shortfall in households throughout the economy. In other words, young adults have been a key demographic in the nation’s housing bust. Four years later, the rate at which they are forming households is no higher than it was in 2011.”