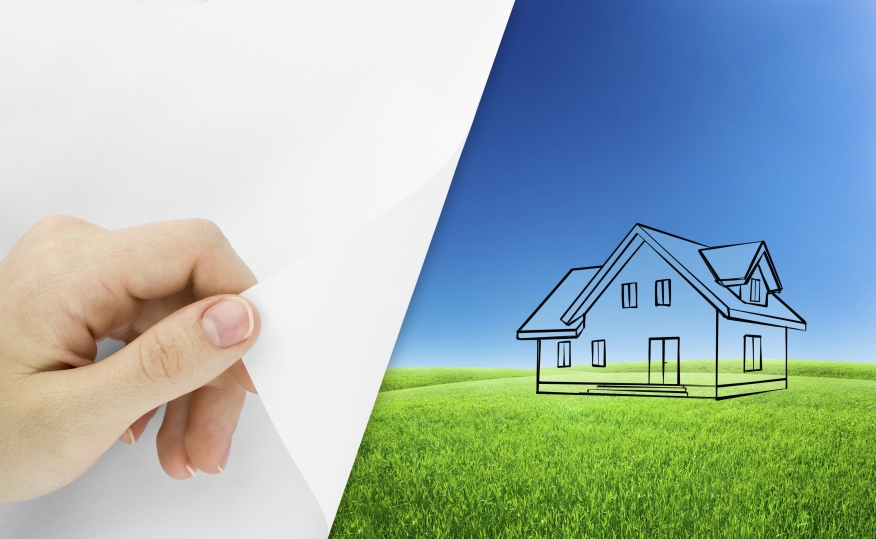 RealtyTrac has released its Q2 2015 U.S. Home Flipping Report, which shows that 30,013 single family homes were flipped—sold as part of an arms-length sale for the second time within a 12-month period—in the second quarter, 4.5 percent of all single family home sales during the quarter.

The average gross profit—the difference between the purchase price and the flipped price (not including rehab costs and other expenses incurred, which flipping experts estimate typically run between 20 percent and 33 percent of the property’s after repair value)—for completed flips in the second quarter was $70,696, up from $67,753 in the previous quarter and up from $49,842 a year ago.

“Despite the rise in flipping returns in the second quarter, home flippers should proceed with caution in the next six to 12 months as home price appreciation slows and a possible interest rate increase could shrink the pool of prospective buyers for fix-and-flip homes,” said Daren Blomquist, vice president at RealtyTrac. “While average flipping returns are up substantially from a year ago at the national level and in moderately-priced markets such as Miami, Atlanta, Phoenix and Minneapolis, flipping returns are softening in some of the higher-priced markets such as San Francisco, Seattle, Denver and Los Angeles,”

“Even with our strong rise in prices, investors remain savvy and are enjoying continued success with increased profits per flipped home in South Florida,” said Mike Pappas, CEO and president of Keyes Company, covering the South Florida market. “They saw an 18 percent rise in gross profits over last year to an impressive $82,042 average increase in value with a 175-day hold. “Flipped homes are now under 10 percent of our overall market dropping seven percent from last year. However, our long process of foreclosure due to our judicial state bodes well for the serious investor for the next few years.” 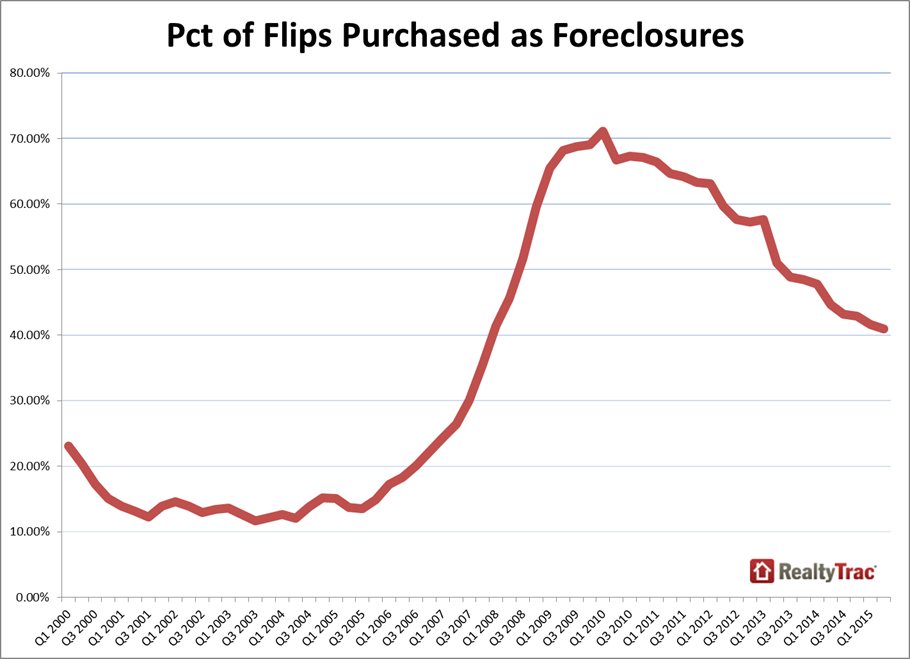 “Flips are still a relevant and interesting segment in our marketplace,” said Mark Hughes, chief operating officer with First Team Real Estate, covering the Southern California market. “Gross profits in dollars continue to rise with more efficient renovation technologies and work flows, and the uptick in market activity just adds fuel to the flip dynamic, too. One of the problems with a high-priced market like Southern California is that you can get into a multiple-offer situation making the acquisition price rise further. Most of the high-end flippers in our area are betting on up-and-coming neighborhoods where they don’t expect to make a profit for two to five years.”