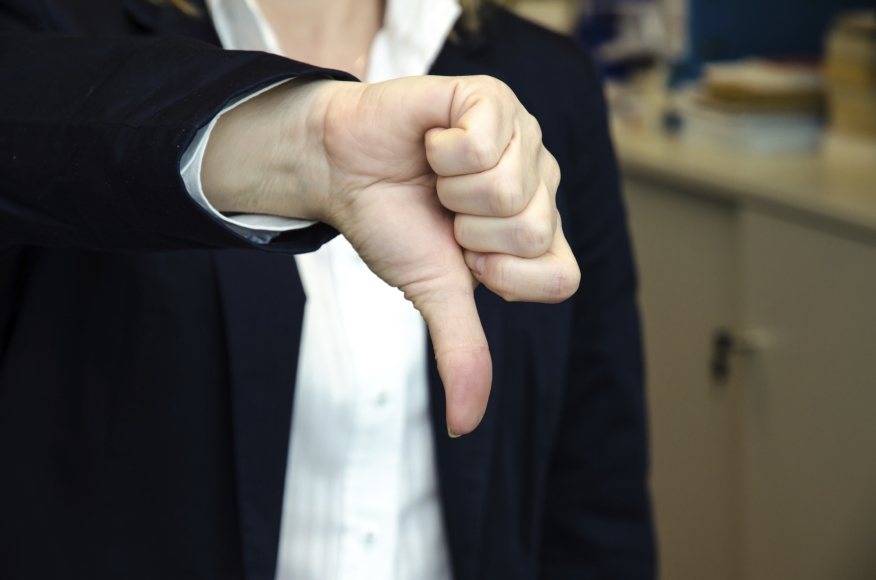 The Collingwood Group has taken a look at the U.S. mortgage industry–and it is not happy with what it sees.

In a new 18-page report titled “The Mortgage Industry: Ripe for Disrpution,” the Washington, D.C.-based business advisory firm detailed a sector that has become weakened by external challenges and internal problems.

“The United States housing finance system, once the envy of the world, is in trouble,” said Tim Rood, group chairman of the Collingwood Group. “Seven years of trench warfare with regulators, legislators, litigators and downtrodden homeowners has taken its toll on the industry. Innovation and investment dollars that historically would have been made to improve customer service and experience have been spent in ways to better serve regulators. The result has been record low margins, with costs to originate and service at record highs, and customer satisfaction rates near the lowest in all consumer finance.”

The new report noted that the industry’s innovators were not traditional lenders, but crowdfunding companies and marketplace lenders that are using technology solutions to improve on consumer interactions while expanding risk management techniques.

“The primary difference between these two notable innovators, crowdfunding firms and marketplace lenders, is the connection between the borrower and the investor or contributor,” the report stated. “Crowdfunding companies serve as operators, providing a platform to raise capital for a certain purpose from a broad network of contributors or investors. Marketplace lenders, on the other hand, facilitate transactions directly between borrowers and investors, including small investors, accredited investors, and institutional investors. Both leverage private capital to make loans to individuals and companies.”

The report stressed that traditional lenders were not learning the successful lessons that their more nimble competitors displayed.

“A key differentiator between traditional lenders and crowdfunding or marketplace lenders is their persistent focus on the consumer experience with the lending transaction,” the report continued. “They approach consumer lending as an ‘event’ rather than a process by creating a highly efficient, fully online, transparent, and low cost means to approve a loan. This stands in stark contrast to the legacy mortgage process, which is protracted, complex, and burdensome for both the lender and the consumer.”

The report also claimed that the failure to resolve the federal conservatorship of the government-sponsored enterprises (GSEs) has also created more problems for high-tech breakthroughs in the mortgage space.

“The innovation gap left by the GSEs in conservatorship was filled in part by large incumbent technology and service providers that pioneered in proprietary closed systems,” the report said. “Due to the closed nature of the systems, the innovation was only distributed amongst independent and private businesses, essentially creating innovation bubbles that did not benefit the industry as a whole. Arguably, this issue was exacerbated by fear and fatigue among lenders who were unwilling to invest the time and money to adopt new technologies.”

Instead of the current system, the report called for a new wave of “open-platform ‘disruptors’ who allow for mass innovation, quickly replacing the platforms and/or vendors who can only offer tools that support outdated standards.” But the report acknowledged that regulatory compliance requirements via the Dodd-Frank Act made it difficult to encourage change because they “reinforce the underwriting criteria of the old-school practices and models to perform credit analysis.”