DeMarco Calls for New Attention on the Future of GSEs 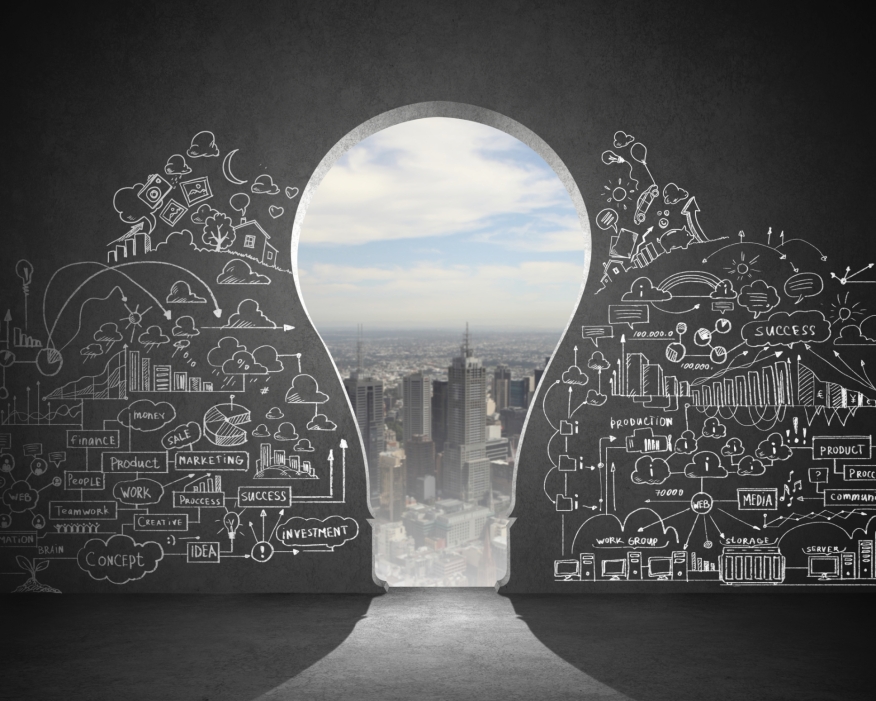 The former regulator of the government-sponsored enterprises (GSEs) is calling for a new consideration of a secondary market without Fannie Mae and Freddie Mac.

In an op-ed piece published in The Wall Street Journal titled “Put Fannie and Freddie Out of Taxpayers’ Misery,” Edward DeMarco, who served for more than four years as Acting Director of the Federal Housing Finance Agency (FHFA), insisted that “taxpayers shouldn’t be left holding the bag for mortgage defaults” and called for a new wave of private capital investment in the secondary market. He called for the future of the GSEs to be debated by the presidential candidates and also challenged Congress to address the issue.

“Housing finance reforms being developed under the FHFA’s direction should accommodate firms beyond Fannie and Freddie,” DeMarco wrote. “One reason for the conservatorships in 2008 was that the country lacked a viable secondary market without them. The common securitization platform introduced by FHFA in 2012 will fix that by creating the operational infrastructure for other firms to issue mortgage-backed securities equivalent to Fannie and Freddie’s. That will enable Congress to end the conservatorships and replace the Fannie-Freddie model.”

DeMarco, who vigorously supported increasing the salaries of the GSE chief executives beyond their initial conservatorship-imposed caps when he ran the FHFA, is now calling for the rejection of a new effort by his former agency to raise the pay on the Fannie Mae and Freddie Mac leadership.

“Being CEO of a company in government conservatorship isn’t the same as running an independent financial institution, and CEO pay should reflect that,” said DeMarco.

DeMarco has made relatively few public statements about federal housing policy after leaving the FHFA in January 2014. He is now with the Milken Institute’s Center for Financial Markets as a senior fellow-in-residence.